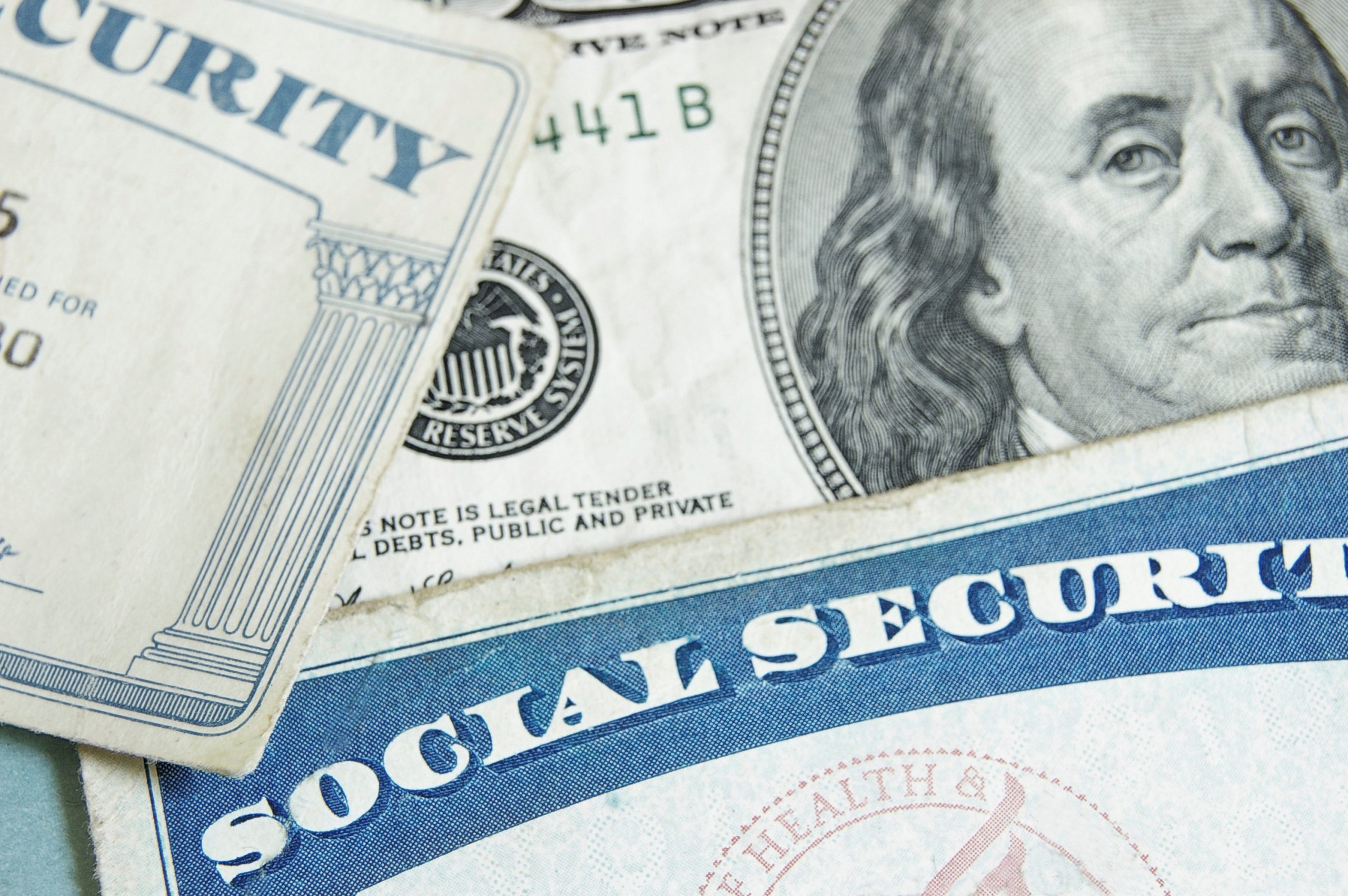 They’re not in good shape!

what you need to know about Social Security’s finances

Social Security is one of the most important entitlement programs in U.S. history, and it’s in dire financial trouble. Both current and future retirees need to pay attention to the newest trustees report because it’s clear that action needs to be taken soon to avoid a disastrous benefits cut within 15 years.
Here’s what you need to know about Social Security’s finances and how the program’s looming future insolvency could affect both your retirement plans and your tax bill.
Image source: Getty Images.

1. The combined trust fund will run dry in 2035 for disability and retirement benefits
Each year, the Social Security trustees release a report about the program’s trust funds. There are actually two, one for retirement and survivors benefits and another for Social Security disability insurance. The 2020 report had some bad news about the first of them.
The retirement fund is in serious trouble and is expected to run short in 2034, less than a decade and a half away. The disability fund isn’t in such dire straits and should remain sound until 2065. But chances are good it’ll be diverted when the retirement trust fund runs dry. Sadly, this will buy just an extra year of financial solvency since the disability fund is much smaller. In other words, by 2035, the trustees warn, the combined funds will run out.
2. Social Security can still pay the bulk of benefits if the trust funds run short, but a cut would be necessary
If and when the trust funds run out of money, that doesn’t mean that benefits just stop.
Payroll taxes are the main source of Social Security’s funding, and they’ll still be collected from future workers and employers. The tax revenue will be enough to pay out most of what’s promised, but not nearly all of it. In fact, a 24% benefits cut to retirement benefits is projected if no action is taken.
While it’s good news that retirees would still get some of their promised funds, Social Security alone is already insufficient to provide a good quality of life without outside income. Since millions depend on these benefits to provide most or all of their money during their later years, a 24% cut could mean millions more elderly Americans living in poverty.
3. The trustees have suggested a payroll tax increase that would fix the program
The good news is, there’s time to act to stave off a disastrous benefits cut.
The trustees report indicates that increasing the payroll tax immediately and permanently could make Social Security financially sound for 75 years. But taxes would need to increase now from 12.4% to 15.54%. This 3.14 percentage point increase would be split between employees and employers (who each cover half of payroll taxes), although self-employed workers who pay the entirety of their payroll taxes would be stuck with the full bill.
As painful as this payroll tax increase would be, acting quickly would avoid an even larger one later. If payroll taxes aren’t raised until the trust funds run out, a 4.13 percentage point increase would be needed in 2035. If the payroll tax had to jump that much, employees and employers would each pay 8.265%, up from 6.2%, and the self-employed would be forced to pay 16.53% of their income just to support Social Security alone.
Of course, raising payroll taxes isn’t the only option. But other recommendations on the table, such as means-testing Social Security benefits or lifting the cap on the amount of income subject to tax, would fundamentally alter the financial structure of the program. And one reason it’s a third rail of American politics, with politicians terrified of cutting benefits, is that Social Security is an earned benefit with payouts based on what workers paid in.
Social Security’s financial state matters to every American
Current and future retirees will all feel the impact of Social Security’s financial trouble. Whether you face a benefits cut, a tax increase, or both, it’s inevitable the challenges this program is facing will affect your own financial situation in some way.
Because of that, it’s worth paying attention to proposals politicians put on the table to deal with the looming trust fund shortfall. Future retirees should also seriously consider upping their retirement investing so they’re prepared in case a benefit cut of some form happens to occur.

Hey guys, I just wanted to see if you need anything in the way of site editing/code fixing/programming, unique blog post material, extra traffic by getting others to start sharing your site across their own social media accounts, social media management, optimizing the site, monitizing the site, etc. I have quite a few ways I can set all of this and do this for you. Don’t mean to impose, was just curious, I’ve been doing this for some time and was just curious if you needed an extra hand. I can even do WordPress and other related tasks (you name it).