Abo Qamae: The most social media Influencer known as qamae_abo 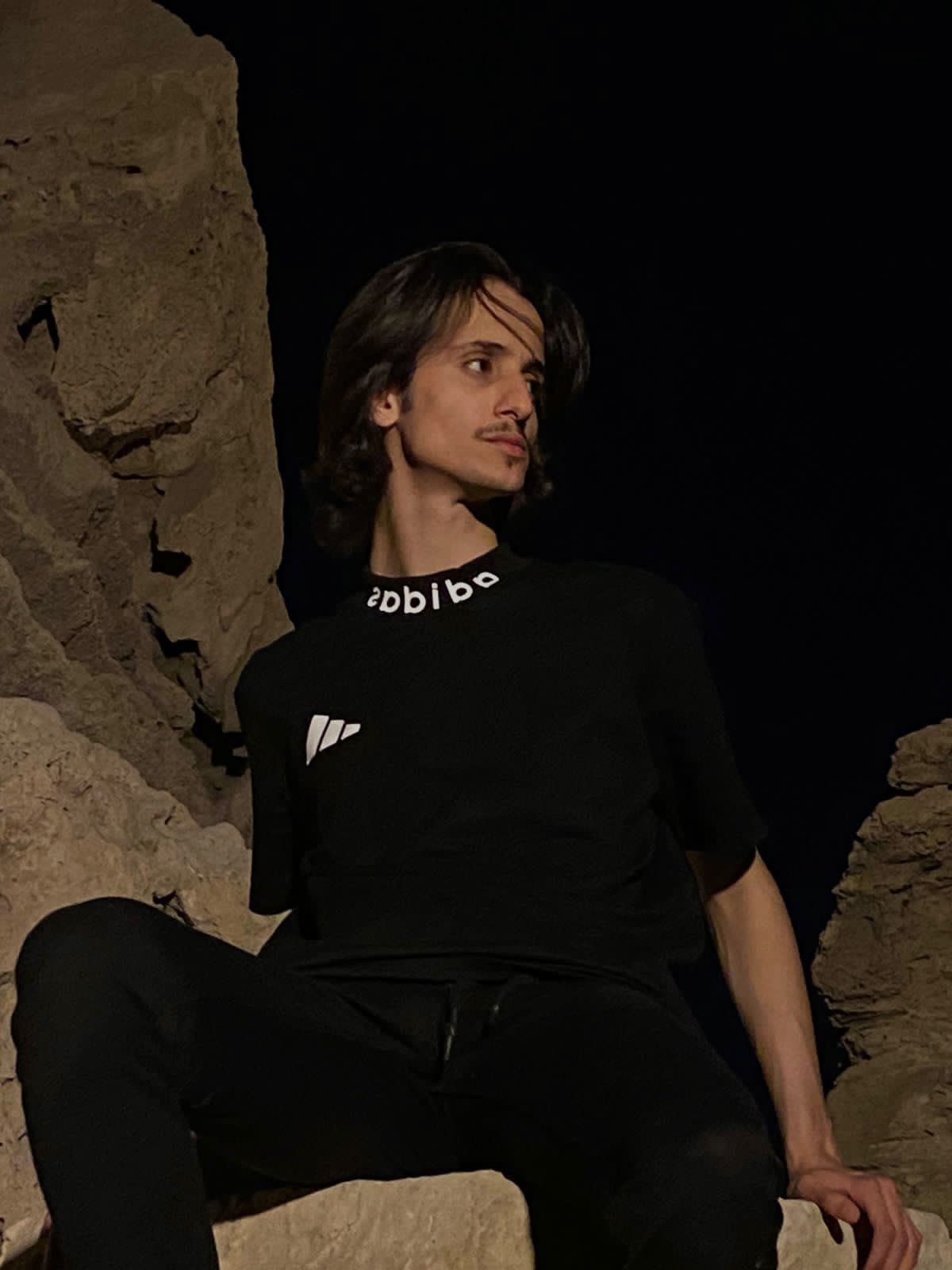 Abo Qamae: The most social media Influencer known as qamae_abo

Abo Qamae: A 20-year-old Saudi young man, He is a university student and creator of funny content on social media.

He works as a producer and Content Creator of videos on YouTube and Tik Tok. He shows us short comic videos, in which he represents multiple characters in a comic and attractive style for all ages. The number of his followers on Tik Tok has exceeded one million followers, due to his creative ideas.

Hamed Al-Sharari – known as Abo Qamae – says that he hates routine and always seeks to diversify the content he offers, from challenges, telling some short stories in an enjoyable way, and video games.

He shows us On YouTube a set of videos in which he explains new games on the market. He films the game and Shows himself when he plays, and when he finishes, he uploads the video to YouTube, and the field of video games in the world of social media is very famous and widely spread.

Abo Qamae is one of the bests, as he started accessing social media more than two years ago.

We cannot ignore the great popularity of his fans and subscribers on his YouTube channel, whose numbers have exceeded tens of thousands and are constantly increasing every day, and the number of views has exceeded 1 million views.

Abo Qamae with big effort and perseverance managed to attract many major international and  Arab and local companies, and the most famous applications and restaurants, to collaborate with him and publish their advertisements through his “YouTube and Tik Tok” Accounts after they placed their trust in him and the content he provides, the most important :

And a top popular applications such as:

Abo Qamae posted a video on YouTube about a famous game inspired by the Korean movie (squid game) when it launched, and the challenge of (FIFA 22), the fun and favorite game for many young people, and this indicates a good selection of videos carefully. to take a high resonance and attract many followers.

You can check outAbo Qamae’s YouTube channel a through the link:

You can also follow Abo Qamae’s videos on Tik Tok:

You can request cooperation with Abo Qamae and publish your advertisements :