What to expect : AirPods 3, AirPods 2 and Apple headphones 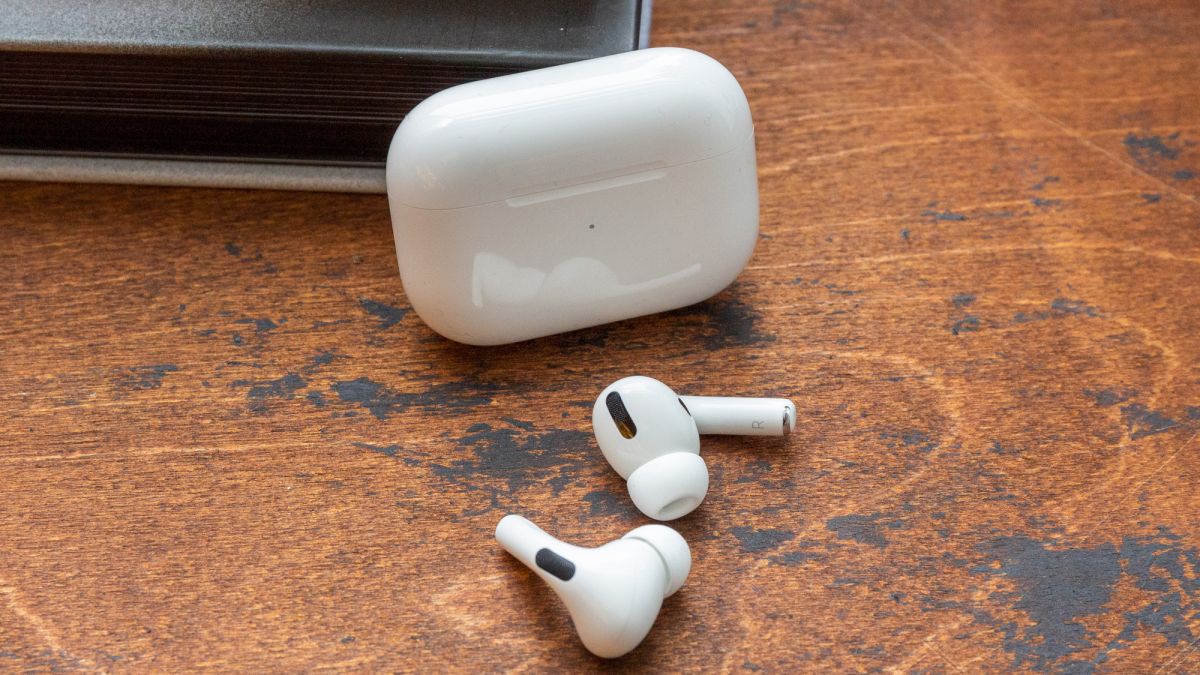 Apple expands across the new generation of AirPods

The AirPods 3, a second-generation version of the premium AirPods Pro and a pair of over-ear Apple headphones are all launching within the next year and half, according to a top analyst.

In a note to investors reported by 9to5Mac, Ming-Chi Kuo detailed the imminent expansion of Apple’s AirPods brand. Between now and the end of 2021, Kuo expects the company to debut 3 different wireless audio products. We should expect to see Apple’s over-ear headphones first, followed by next-generation AirPods and AirPods Pro a few months later.

AirPods 3: Everything we know so farHave you read our AirPods Pro review?The best wireless headphones to buy nowIf Kuo is correct, Apple’s first pair of over-ear cans will enter production over the summer. While this timeframe lines up with the probable iPhone 12 fall keynote, it contradicts a previous leak from Jon Prosser, who tweeted earlier this month that ‘Apple Over-Ear Headphones’ could be on the slate for WWDC 2020.

You ready for this?

Bloomberg Mag , the more elevated pair of the  AirPods

According to Bloomberg, the more elevated pair of the Apple headphones will be crafted from “leather-like fabrics,” while the sportier pair should feature more “breathable materials.” By the sounds of it, these cans are aiming to dethrone the Bose 700 for the title of best headphones.

AirPods 3 and AirPods Pro 2 are also in the works, though we likely won’t see them until next year. Kuo says the third-generation will go into production sometime in the “first half of 2021,” while AirPods Pro 2 could enter production as soon as late 2021.The revelation of generation AirPods Pro 2 is just the latest device name to join the swarm of leaks and rumors regarding Apple’s growing audio division.

Along with the AirPods Pro 2, 3 and Apple Over-Ear Headphones, we’ve learned about headphones called the generation  AirPods  Pro Lite and AirPods X. Pretty confusing, we know.There’s a high chance that two or more these titles belong to the same products.

Kuo, who has long been a reputable source for impending Apple launches, is doubtful of an all-new, AirPods-style device coming soon. The analyst even said something like the AirPods Pro Lite (a supposed sportier, wired version of AirPods) would join the Beats lineup before the AirPods one. This also conflicts with Prosser’s theory that Apple has plans to phase out Beats by Dre branding, but Apple has since denied that rumor.