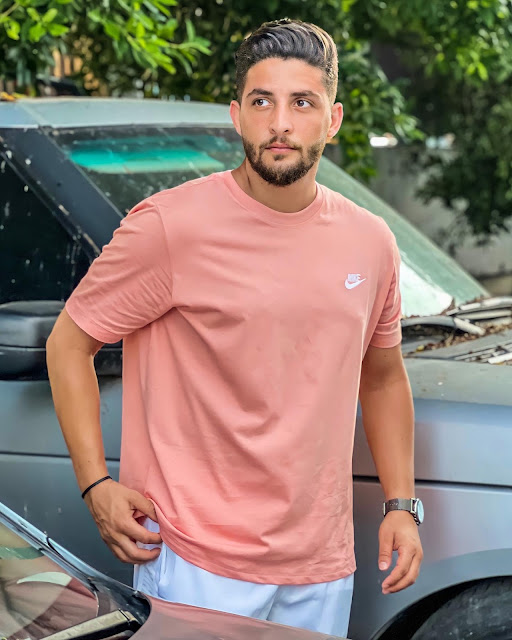 Amar Al Bawab is considered one of the most popular Syrian personalities on social networking sites and the most diverse. Amar presents various content on his YouTube channel and his page on Instagram such as (funny clips, challenges and pranks, travel and sports, tips, and interior design), in addition to that he provides content Far from immoral content and that content has a goal and a message, directly or indirectly.

Who is Amar Al Bawab?

Amar Al Bawab, 30, is a Syrian national, residing in the United Arab Emirates, and a graduate of Limkokwing University in Malaysia as an interior designer. Not only that, Amar is a multi-talented personality who loves football and loves to work on social media. His passion for social media was reflected in him with success, as his channel got On YouTube in the name of (victory), views exceeded a quarter of a million views and 138 thousand followers on Instagram in 5 months, and the number is increasing every day.

Amar told Celebrity Magazine that the goal of the content he presents on social media is to raise awareness and create an atmosphere of joy and laughter with his followers, but the ultimate goal remains to deliver his messages to his dear audience and provide the most meaningful and useful content possible.