Anass Benamr : journalist and friend of most celebrities in morocco 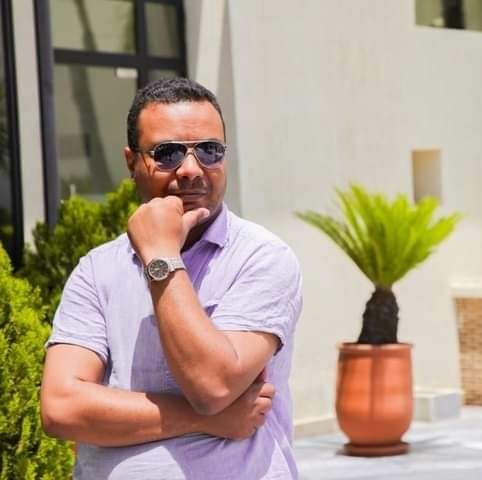 Anass Benamr: journalist and friend of most celebrities in morocco

The thing that gave him an opportunity and opened the door for him to communicate directly with artists and celebrities of cinema and television inside and outside Morocco. Workshops aimed at framing the youth, as well as a local festival under the name of the Fez Festival for Youth Arts. He also had continuous contact with the residents of the capital by presiding over the International Horiat Festival, which is hosted annually by the Harhoura Casino Beach and celebrates Moroccan women in particular and Arab women in general.

As for his media career, his “Session with a Star” program met with great success in all its seasons by hosting a group of artists and stars with weight in the art field, among them: Sultana Latifah Raafat, Maestro Maaman Lahlou, musician Abdel Wahab Doukkali, the able artist Saeeda Fikri, the singing strawberry, Farid Ghanem, the virtuous young man Abdelhafid Douzi, as well as the Algerian artist Reda Taliani, the artist Kader Al-Jabouni and the comedian Mohamed Basso. 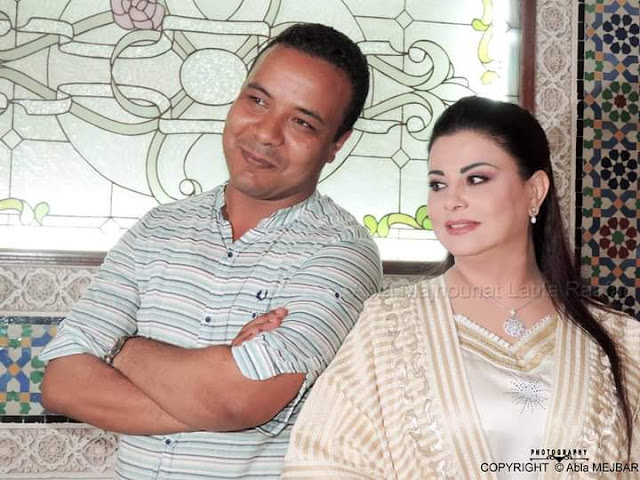 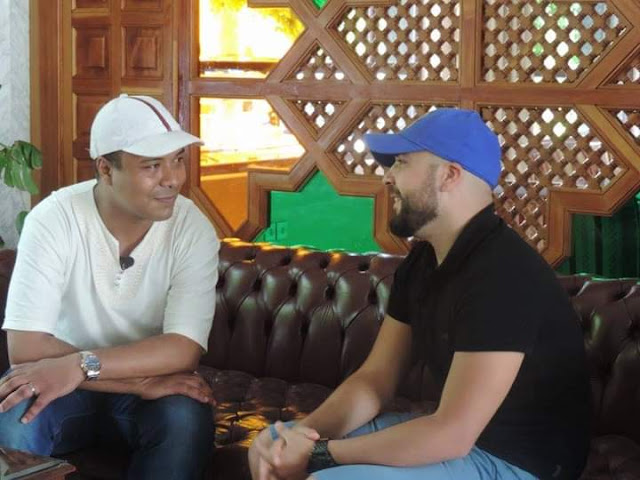 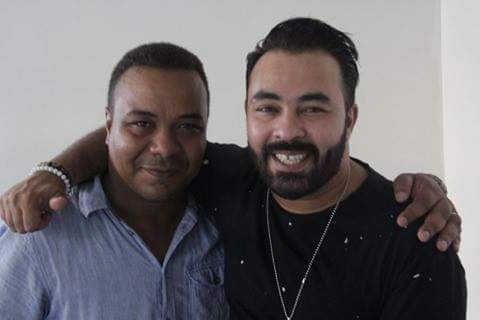 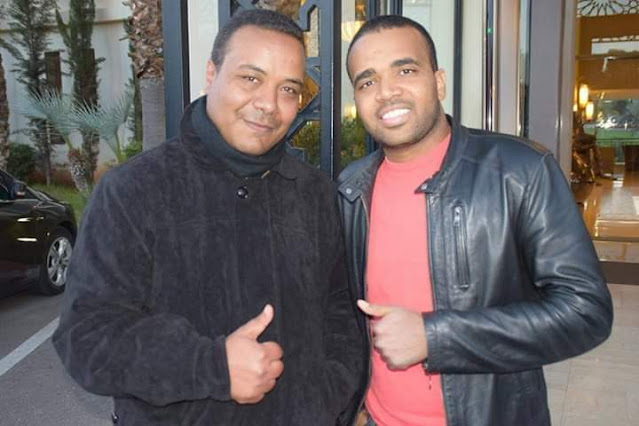 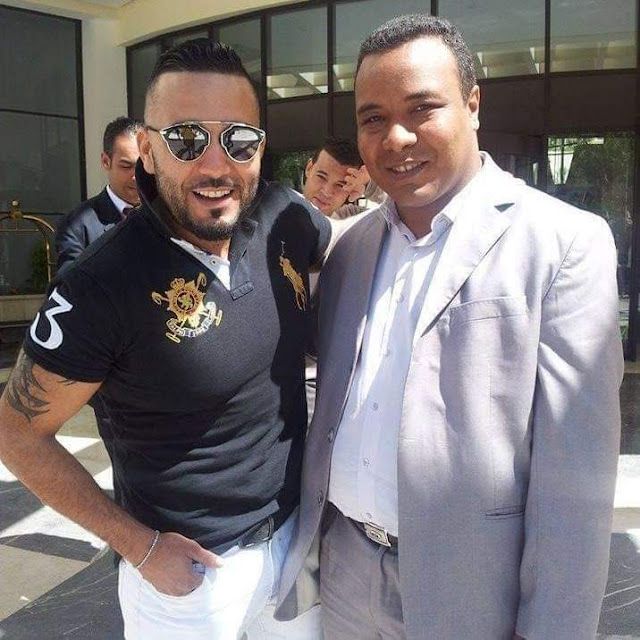 The thing that made the mass base of the young media followers people know a great expansion on various social networking sites, and about the ether, people in Benamr have supervised the presentation of the “Our Night Zina” program in two seasons during Ramadan for the year 2020 and 2021, and it is a communication art program that hosts stars to talk The program broadcasts its daily episodes during the blessed evening via the Internet through pap radio.