As Tom Brady, Peyton Manning play in ‘The Match,’ which other pro athletes are elite golfers? 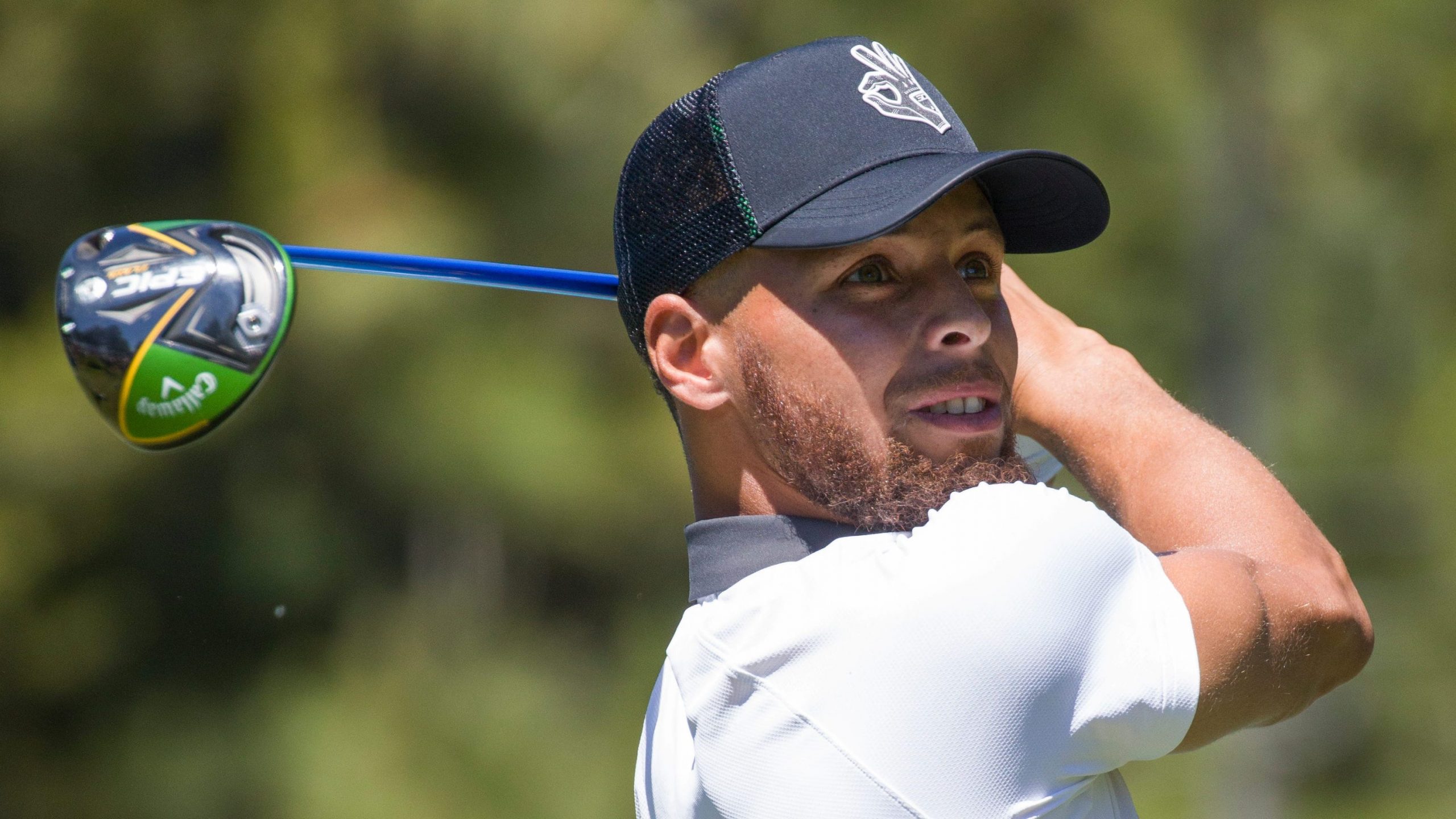 Chris Bumbaca, USA TODAY
Published 7:18 a.m. ET May 24, 2020
CLOSEAutoplayShow ThumbnailsShow CaptionsLast SlideNext SlideSure, some sports are back. But “sports” as we know them are largely still on pause due to the coronavirus pandemic. Today is Day 74 without sports. ⛳️The italicized portion of text that appears above this sentence is partially false. Yes, “sports” are still not yet back. But there will be appointment sports television Sunday, particularly for golf fans, with Tiger Woods and Peyton Manning teaming up against Phil Mickelson and Tom Brady in “The Match: Champions for Charity” event (3 p.m. ET on TNT, TBS and truTV) that will raise $10 million for COVID-19-related charity. In terms of celebrity, that’s about as heavy-hitting of a foursome as they come. Plenty of backstory exists between the rivalries Mickelson and Woods shared on the course and the battles Brady and Manning dueled out on the football field.  The event also got us thinking. If Brady and Manning weren’t involved, who would be an adequate replacement? Steph Curry: This guy doesn’t only have pinpoint accuracy from 3-point range. The sharpshooter’s handicap has dipped to as low as 1.5. The Golden State Warriors guard is seriously invested in the game, funding Howard University’s men’s and women’s programs. Curry has the superstar appeal and elite golf game to headline any type of event such as this. Tony Romo: We know Romo can announce the heck out of a football game. He’s also a talented golfer, and he’s used some sponsor exemptions to play in PGA Tour events (four times in the last two years). Say CBS were to have the rights — a live mic on Romo with him consistently bantering with NFL play-by-play partner Jim Nantz would be gold. John Smoltz: Said Woods of the former MLB pitcher: “I had not ever played with an amateur that had ever shot the scores he shot.” That’s more than enough approval right there. Calling the World Series over the last few years for Fox, Smoltz has maintained a public presence. Michael Jordan: Side bets are going to be an anticipated offshoot of any celebrity foursome. Adding Jordan would take it to another level. He plays a lot, and having a camera on him for three consecutive hours in a competitive environment might allow viewers to learn more about him than they did during “The Last Dance.” THE MATCH: CHAMPIONS FOR CHARITY: Viewer’s information for Sunday’s golf eventTRIVIA: Play along and add some extra excitement to Sunday’s golf eventSports video of the day On this day 40 years ago, the New York Islanders won the franchise’s first Stanley Cup on Bobby Nystrom’s game-winning goal in overtime of Game 6 against the Philadelphia Flyers. CRIS CARTER: Hall of Famer once went hungry. During pandemic, he helps feed others.JERRY SLOAN: Wasn’t just an NBA Hall of Famer. He was a funny grandpa, too.NBA: League, Disney discussing plan to resume season at Florida complexNBA JERSEY POWER RANKINGS: Lakers reign supreme among league’s best designsSports on TV Baseball (classic): 2019 World Series Game 7, 8 p.m. ET, MLB NetworkBasketball (classic): 1998 Eastern Conference Finals Game 7, 9 p.m. ET, NBA TV Soccer (live): German Bundesliga (all matches on FS1) FC Schalke 04 v. FC Augsburg, 7:30 a.m. ET FSV Mainz 05 v. RB Leipzig, 9:30 a.m. ETFC Köln v. Fortuna Düsseldorf, noon ETGolf (live): The Match: Champions for Charity, 3 p.m. ET (TNT, TBS and truTV)NASCAR (live): Coca-Cola 600 at Charlotte Motor Speedway, 6 p.m. ET (Fox)Follow Chris Bumbaca on Twitter @BOOMbaca.AutoplayShow ThumbnailsShow CaptionsLast SlideNext Slide
Read More