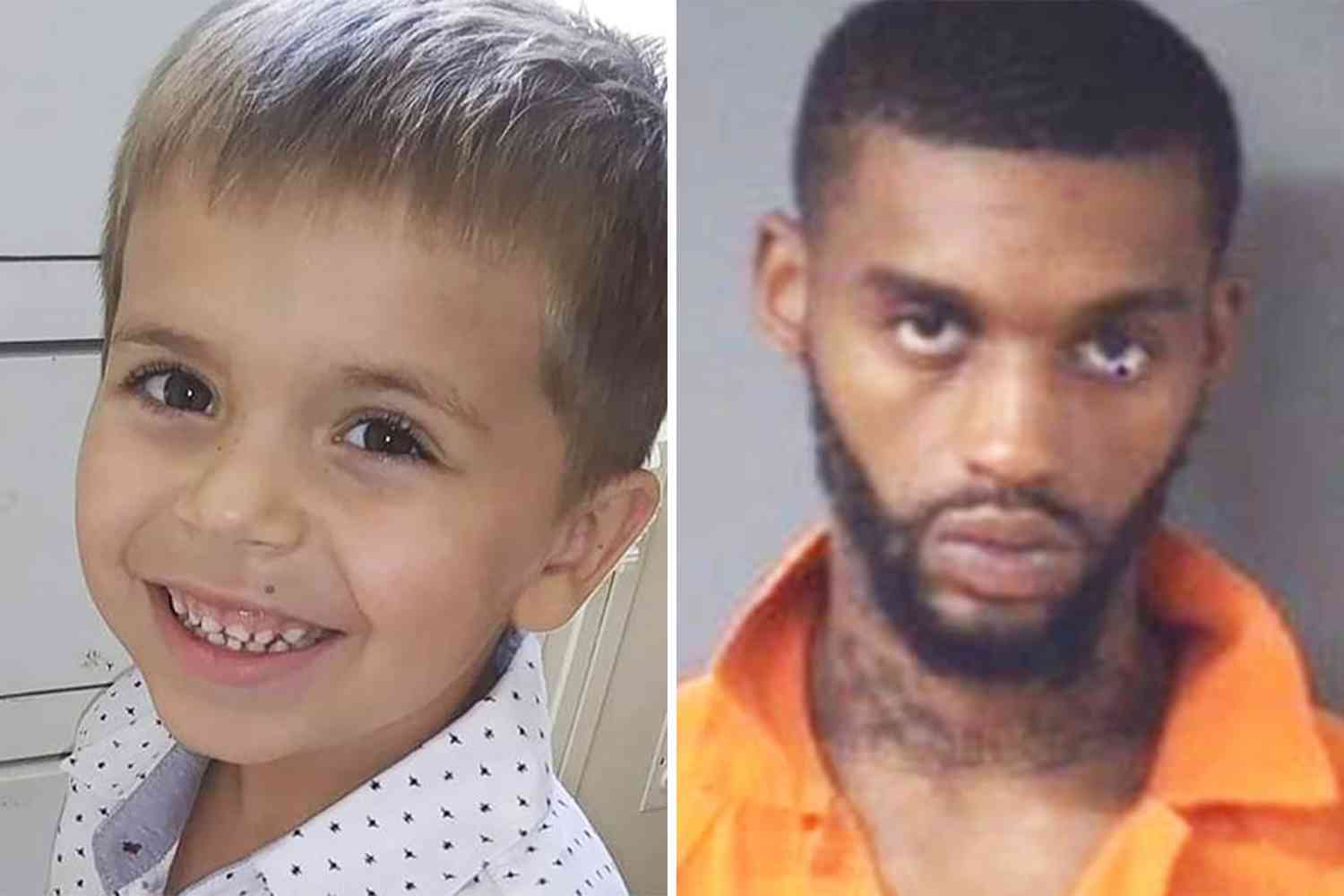 Police have charged a 25-year-old man with first degree murder after saying he shot and killed a 5-year-old boy last week in Wilson, North Carolina.

Austin Hinant told CNN’s WRAL he was inside the house when his son Cannon was playing outside and was shot.
Henant said he ran outside and carried the injured child in his arms.
He said, “Someone help me, please help me save my son,” he said.
Cannon Hinnant told the branch that he looked up and saw his neighbor, Darius Sesumus, in the adjacent yard, gun in hand, walking at a brisk pace.

He said, “I was looking at him while I was wearing Cannon, and I was filled with anger, but I couldn’t leave my son.” “I just wanted to be with my son.”

Meryl Reese, Cannon’s grandfather, spoke to ABC11, expressing her pain and disbelief: “We shouldn’t be here.” Reese, a member of the local organization of child watchers, describes her grandson as a “beautiful child” who enjoys playing outside.

Cannon’s stepfather Parker tells me he helped raise the little boy with his wife Bonnie Waddell.

“He represented the world to me, just like every other child I have helped raise,” Parker said.

Parker recalls receiving the phone call on August 9, when he learned that Cannon Hinnant had shot him, by a neighbor. He went on to say that it shook him deeply.

Parker said, “I got the call, man. I was walking down the road and I passed out, and I couldn’t even think for a few seconds, and it took a minute to register it.”

Since Sunday, Cannon’s death has captured national attention. All over the world, people are using many Canon hashtags, sending prayers, words of encouragement, and even financial donations.

“From Australia, Ohio and Colorado, I mean, don’t stop. It’s all over the world,” Parker said.

Darius Sissums, 25, is in prison without support, facing first degree murder. The Wilson Police Department has not released any information regarding the motive.

He said Henant’s fiancé called 911 and Sissoms walked away.
In a press release, the Wilson Police Department said officers were dispatched to Block 5100 from Archer Road on August 9 in reference to a shooting and found a 5-year-old boy with gunshot wounds, who later died in a nearby hospital.

Police identified Sessom as a suspect and arrested him after he was found at a residence in Goldsboro on Monday, about half-hour south of Wilson. It is not known if Sessoms has a lawyer.

Someone should proof read this article, I got the gist but the same names are spelled different and it says that cannon shot someone.