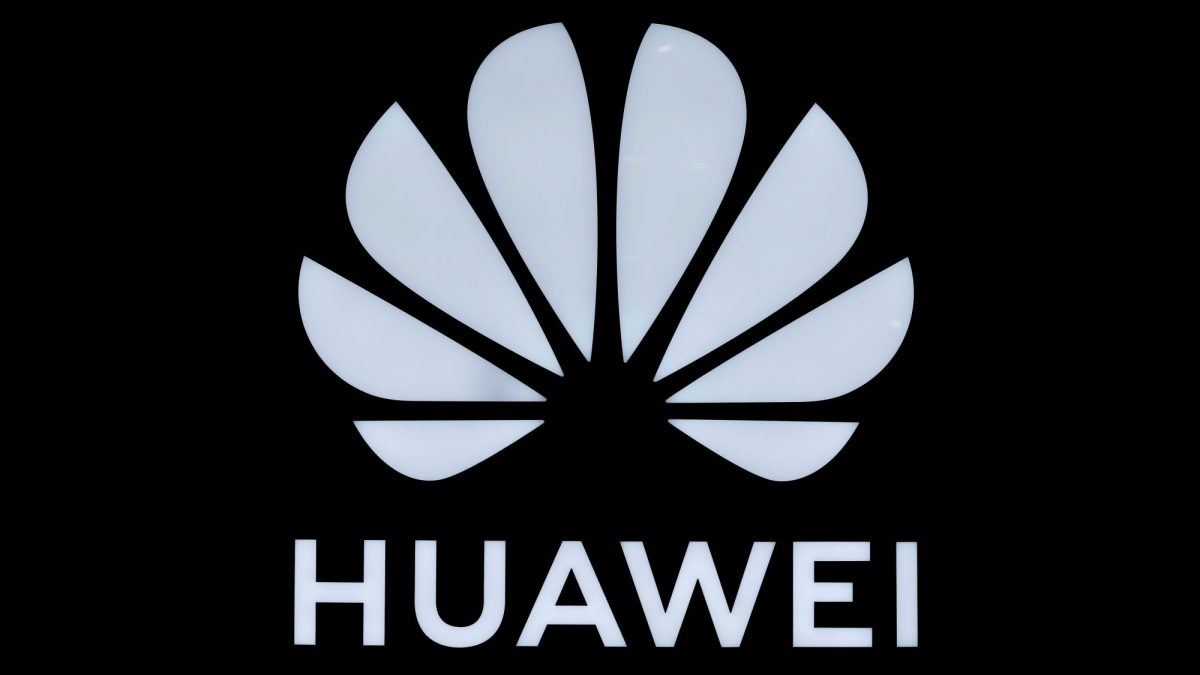 (Reuters) — China’s foreign ministry said on Saturday the United States needed to stop the “unreasonable suppression” of Chinese companies like Huawei, and a Chinese newspaper said the government was ready to retaliate against Washington. The Trump administration on Friday moved to block global chip supplies to blacklisted telecoms equipment company Huawei, spurring fears of Chinese retaliation and hammering shares of U.S. producers of chipmaking equipment.
China will firmly defend its companies’ legal rights, the foreign ministry said in a statement in response to Reuters’ questions on whether Beijing would take retaliatory measures against the United States. China’s Global Times newspaper on Saturday quoted a source close to the Chinese government as saying that Beijing was ready to take a series of countermeasures against the United States, such as putting U.S. companies on an “unreliable entity list” and imposing restrictions on U.S. companies such as Apple, Cisco, and Qualcomm.
The newspaper, published by the People’s Daily, the official newspaper of China’s ruling Communist Party, said the source also mentioned halting the purchase of Boeing airplanes. “China will take forceful countermeasures to protect its own legitimate rights” if the United States moves forward with the plan to change rules and bar essential suppliers of chips, including Taiwan-based TSMC, from selling chips to Huawei, the Global Times quoted the source as saying.
Tensions between the world’s two largest economies have spiked in recent weeks, with officials on both sides suggesting a hard-won deal that defused a bitter 18-month trade war could be abandoned months after it was signed in January. In addition to the move on Huawei, the U.S. Federal Retirement Thrift Investment Board, which oversees billions in federal retirement dollars, this week also said it would indefinitely delay plans to invest in some Chinese companies that are under scrutiny in Washington.