Doctors couldn’t help these COVID-19 patients with their endless symptoms. So they turned to one another. 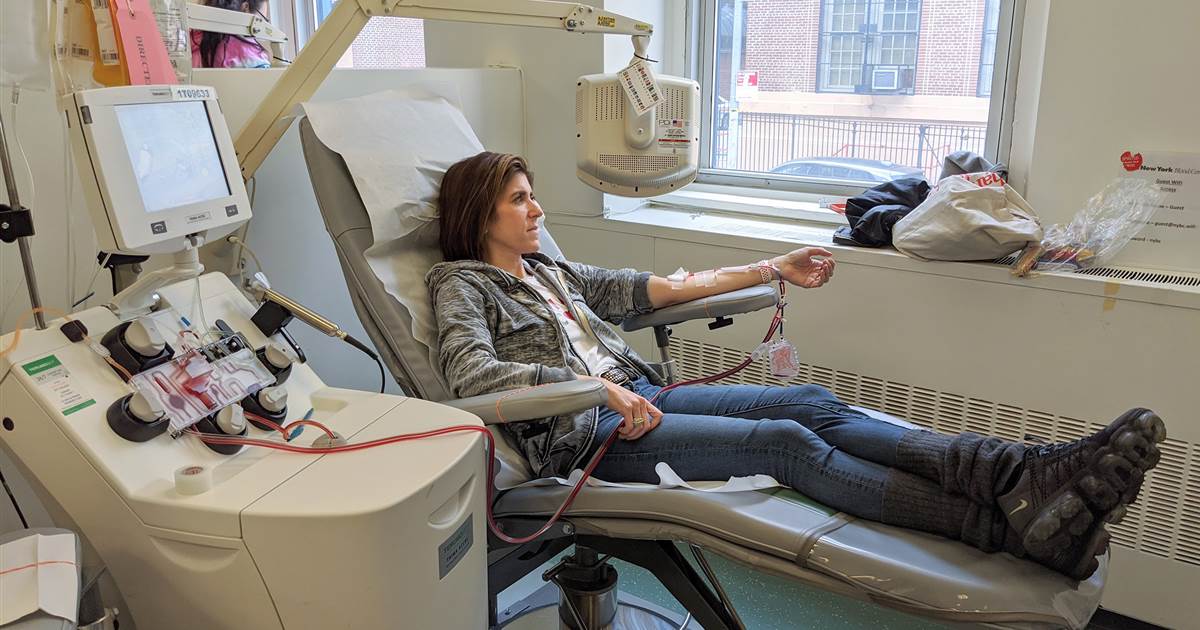