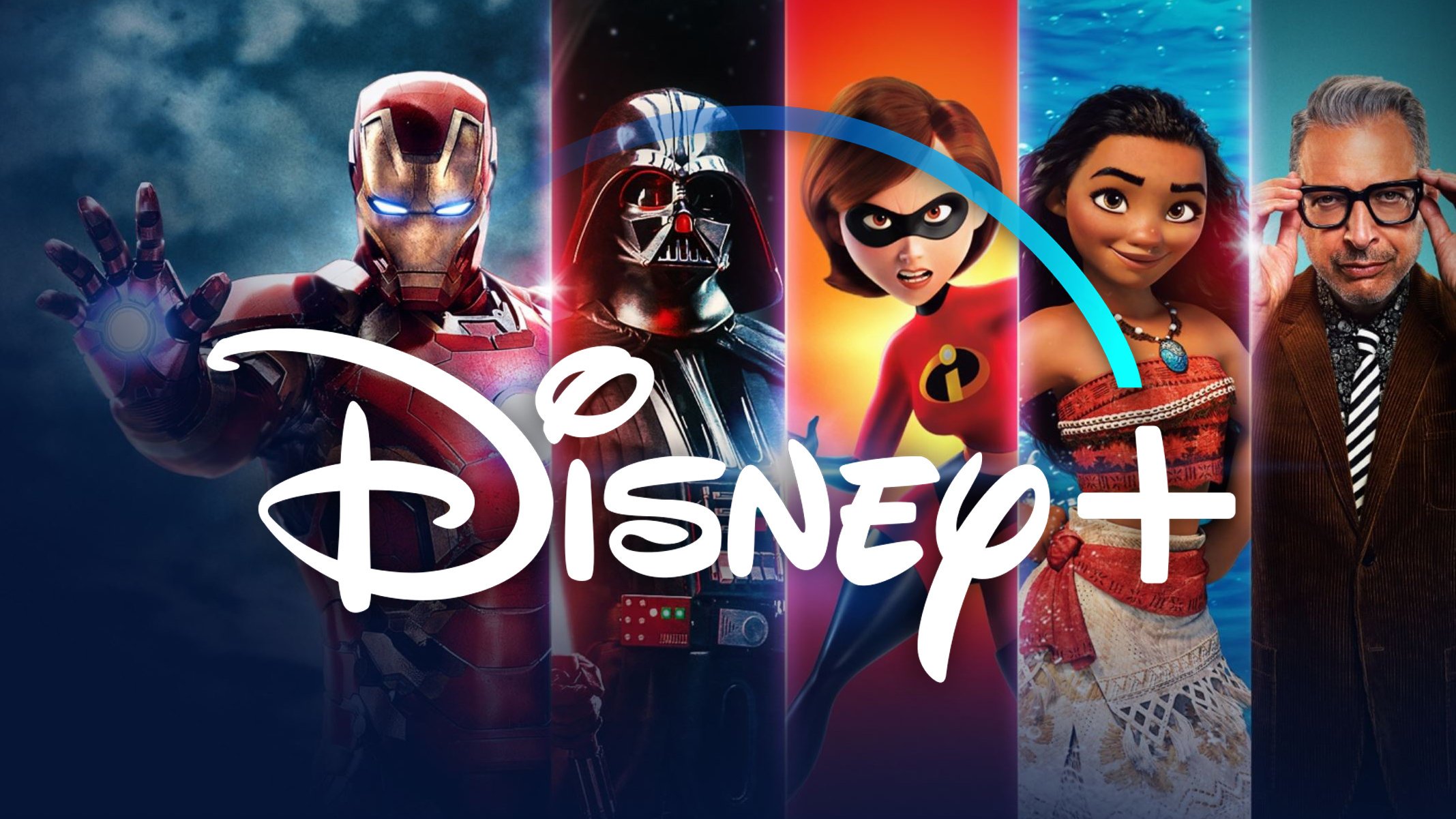 Disney’s Splash Mountain to get new theme amid calls

The forest trip – based on the controversial 1946 film “The Song of the South” – will go nowhere. Instead, it will be redesigned to present the characters from the 2009 animated film, “The Princess and the Frog,” starring Disney’s first black princess.

Splash Mountain has been a staple of the Disney Gardens (DIS) since its creation in 1989. New changes will be made to Disneyland in California and Magic Kingdom Park in Florida.

In the midst of a national campaign to rethink racist stereotypes in popular culture, Disney is giving Splash Mountain the appeal of a new theme based on its 2009 film “The Princess and the Frog”, which focuses on the first princess. Disney black.

The move follows a Change.org petition calling on Disney to drop the original inspiration for Splash Mountain, the 1946 film “Song of the South”. According to Disney, the company has been working on change since last year.

The film was controversial from the start for what its critics, including the NAACP, considered a brilliant portrayal of slavery.

Its live narrator, an old black man named Uncle Remus, played by James Basket, who was the second African American to win an Academy Award. Basketball did not attend the film’s premiere at the Atlanta Theater where blacks were to sit separately on the balcony.

The film was never available on home video in the United States and was not included in Disney Plus.

The move comes amid fans urging Disney to rethink Splash Mountain because of the film’s racial stereotypes. “Song of the South” – better known for the song “Zip-a-Dee-Doo-Dah” – has long been criticized for its stereotypes and attacks against African-Americans as well as for its romantic vision of the mountain of pre-war.

The film is so controversial that Disney has blocked it for decades – even pushing it away from its vast library of new broadcast services, Disney +.

More than 20,000 people signed an online petition on Change.org asking the company to change the subject of the trip from “Song of the South” to “Princess and therefore the Frog”.
The petition states: “Although the ride is a nice classic, its history and history are steeped in stereotypical and very difficult forms of racism.” “There is a great need for diversity in gardens and this can help meet this need.”