Elon Musk: The reason of Fires Employees Almost Every Day 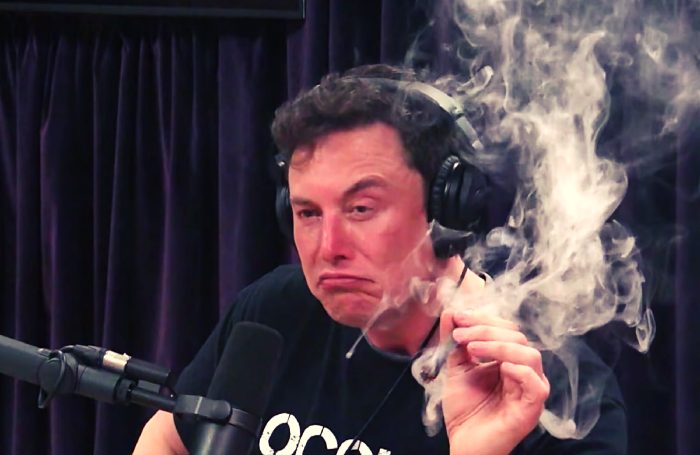 Elon Musk: The reason of Fires Employees Almost Every Day

There are so many questions now that Elon Musk bought Twitter.

Like is there any way that Elon actually makes money off this or is it just an impulse buy like how my Aunt bought a Peloton for Christmas?

A better question is what’s next for the platform and for the people that work there — as it seems an employee purge is pretty much predestined.

After all this Elon guy once said:

“There are too many MBAs running America”

If we look at the way Elon has treated employees in the past, this is what’s in store for the workers at Twitter.

Elon Musk has allegedly interviewed every employee working at SpaceX.

(I wonder if that includes the janitor?)

He asks every candidate the same question: What’s the story of your life?

I know. Kind of lame.

It seems like it would be the ending to a 90s melodrama where the main characters answers, “Well, it’s a long story…” [Slow fade to credits]

Thankfully Elon has a better follow-up question that does give us some insight into his character: “What’s the hardest problem you have ever solved?”

Elon Musk is infamous for being a cutthroat boss who’s prone to occasional rage-outs. Among all his different companies it’s even reported that he averages firing someone once a day (although that work is done for him by lower-ranked managers).

His approach, however, does get results.

Elon infamously fired the managers of SpaceX’s Starlink project for being too slow. Jeff Bezos quickly hired them. Starlink now has 1600+ satellites in orbit and is ready to start providing global internet service while Jeff Bezos is still years away from launching a single satellite.

It makes sense why Bezos threw some shade over the recent Twitter deal. 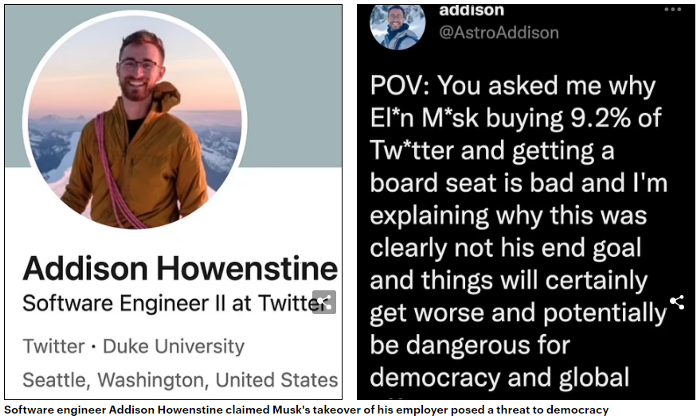 But apparently, the people that work there do.

Things are so crazy over there that an employee even deleted the official algorithm repository. It wouldn’t surprise me if more documentation, versioning, and configurations went missing during this Elon transition.

In the end, Elon might buy a complete fucking disaster that requires a lot of reverse engineering.

You can’t blame these Twitter folk for how they feel. I was a part of a company buyout when I worked as a journalist and nearly 50% of the staff was furloughed. They replaced those workers’ desks with ping pong tables to make the office more “fun.”

I’d be scared if I worked there too.

Just don’t believe the hype that this is a political battle.

While the Right is championing this as a victory for free speech— even though Elon Musk isn’t a Republican — and the Left is saying Elon is destroying democracy, I’d argue that both sides even out with pros and cons. 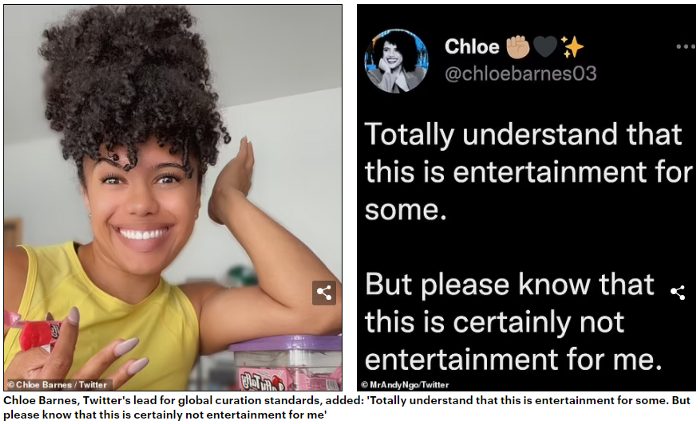 How GOP Lost: Elon Musk trashed Donald Trump and his social platform “Truth Social.” Elon said it was a dumb name. It is. Now Trump, who’s still the face of the Republican party, is faced with staying on his own platform which is losing momentum, or being Elon’s bitch and coming back. Either way, Trump is getting plenty of eggs on his face during this cooldown.

How Dems Lost: Democrats just need to chill out for once and play it cool. But they can’t. They’re screaming that Elon’s destroying democracy, whatever that means. It’s weird because all my liberal friends drive Teslas so I’m sure they’re feeling the most conflicted. If Dems didn’t overreact — because Elon hasn’t even done anything yet — they wouldn’t keep alienating moderates as they are currently doing.