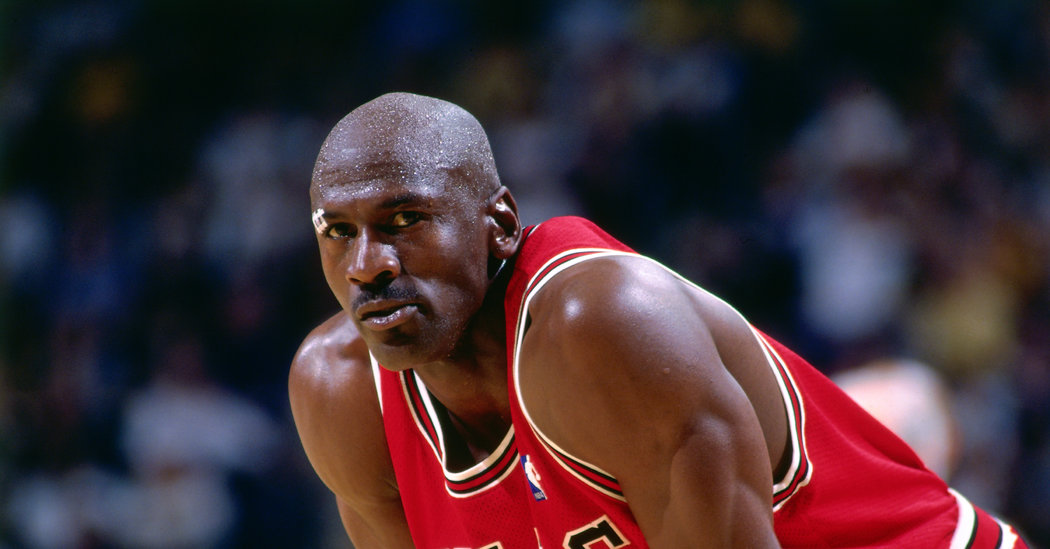 Michael  Jordan himself said of his teammates in The Last Dance