Motion Sense will reportedly not be returning with the Pixel 5 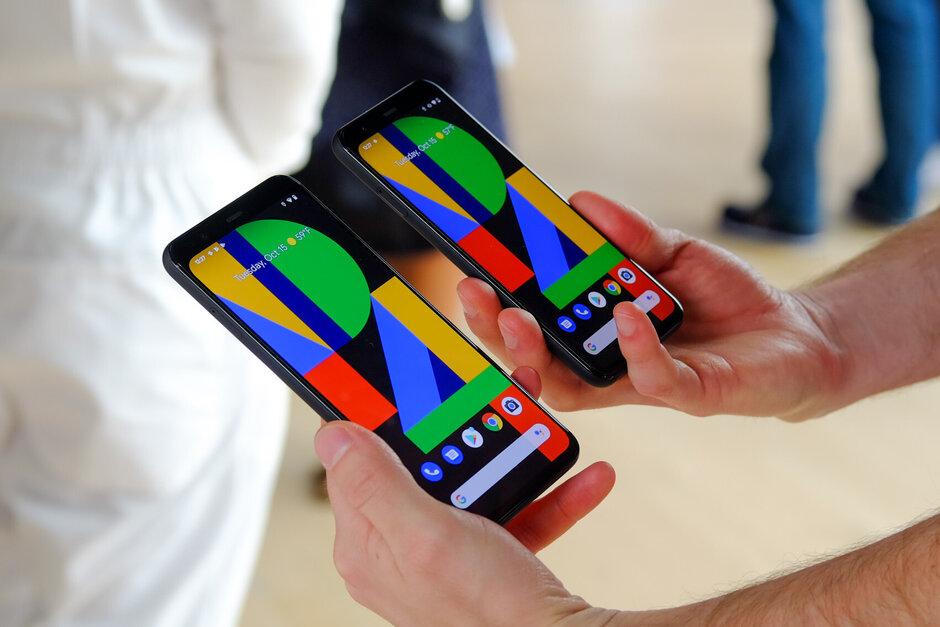 the Google Pixel series started out wellWhile the Google Pixel series started out well, it is now having trouble keeping pace with rivals. Pixel 4 sales have apparently been poor, and part of it can be attributed to dismal battery life, the missing ultra-wide camera, and the design. With Pixel 5, Google reportedly plans to go back to the basics and give up some innovative features like Motion Sense.This leak comes from 9to5Google’s Stephen Hall, who claims that his sources say that the Pixel 5 will not have the Soli radar chip.A quick primer: The miniature radar enables certain things on the Pixel 4 that you cannot do on other smartphones. It can determine whether you are in close proximity to your phone to illuminate the always-on display, and figure out if you are trying to reach the phone to, for instance, fire up the Face Unlock sensor. In fact, the presence of the Soli chip is the reason why Pixel 4’s Face Unlock works so seamlessly. And finally, it offers air gestures to let you perform certain actions such as rejecting a call or skipping an audio track.In theory, it sounds great, but a lot of users found Motion Sense to be a battery hog and some even think it’s inconsistent. And, while the radar itself is a novelty on smartphones, it doesn’t really make the Pixel 4 do anything groundbreaking. In fact, it has earned a reputation of being a gimmicky feature. And not to forget, it takes up a lot of real estate, and it’s supposed removal could help Google modernize the look of the Pixel 5. Motion Sense also interfered with Pixel 4 sales in certain countries, as it couldn’t meet radar regulations. We aren’t writing off Motion Sense at all. It truly has promise and this was just its first run. However, since Pixel has performed poorly two years in a row, perhaps it makes sense to nail the core features and put ambitious features like Motion Sense on hold for a while.