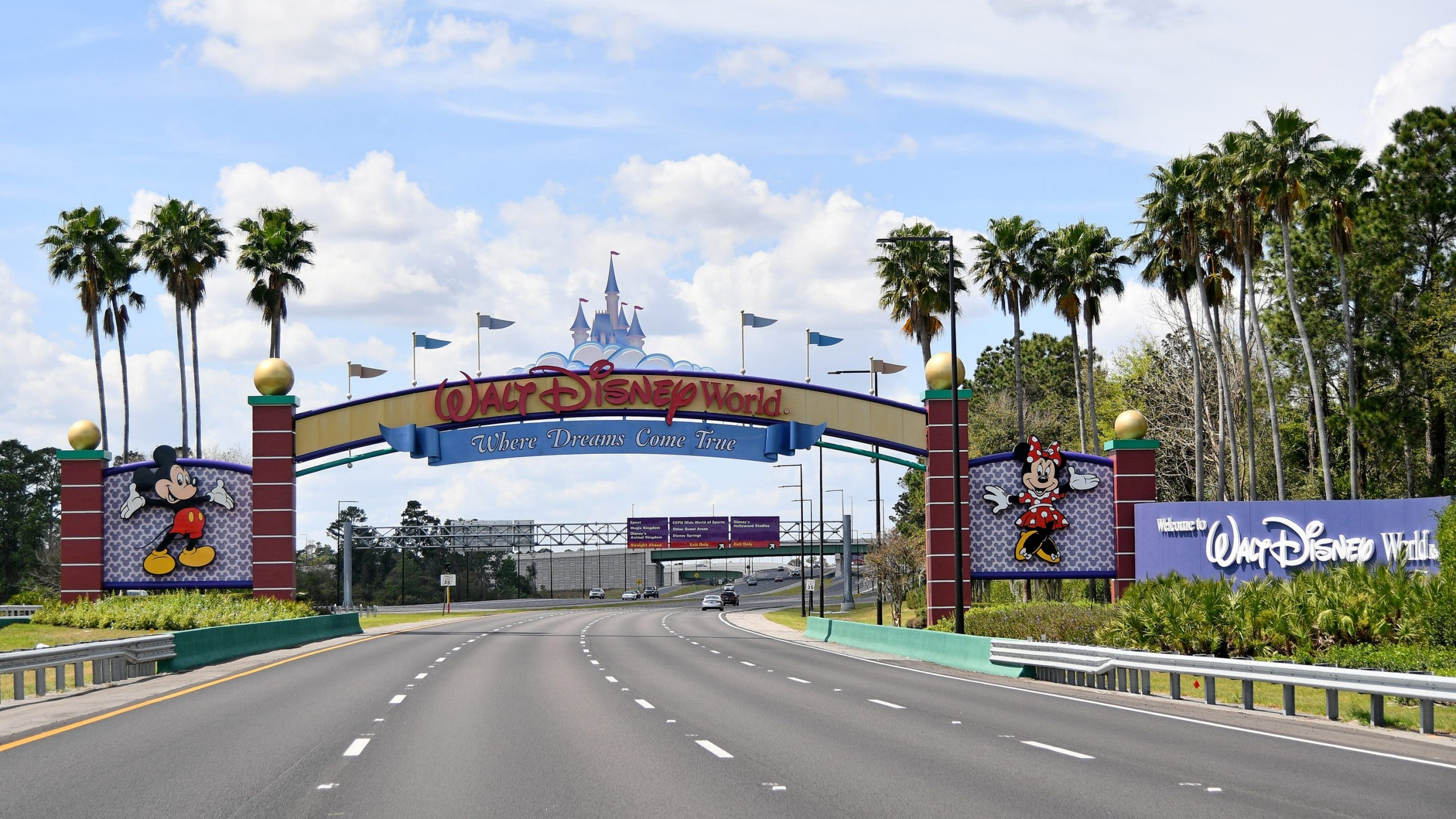 USA TODAY a man made headlines over the weekend after he was caught using a closed Disney island as his personal campsite. Richard McGuire, 42, of Mobile, Alabama, was arrested on April 30 after camping on Walt Disney World’s Discovery Island, according to an arrest report acquired by USA TODAY.

Many of those animal exhibits would later make their way to Animal Kingdom, which opened on Earth Day in 1998 as an expansion of Disney’s wildlife projects. “Anyone who’s seriously concerned about preserving the wild places of the world is going to be very impressed,” Joseph Rohde, the park’s creative director, told The New York Times in 1995. Soon after, the old Discovery Island became off-limits, though Disney explored new ways to use the island and at one point tried to work with video-game developers to turn the island into a series of puzzles to solve while exploring. “Our guests have so many more choices.

And they are choosing other things,” Disney island representative Diane Ledder told the Orlando Sentinel in 1999. “It’s a little bit sad when we say goodbye to an old favorite, but change is part of the process.”Disney reopenings are still uncertain: Here’s what the parks could look like when the name was transferred to the central spot in Animal Kingdom, which previously had been dubbed “Safari Village.”

The current Discovery Island, surrounded by water and connected to the rest of the park by five bridges, houses several dining options, character meet-and-greets and Animal Kingdom’s most iconic landmark, The Tree of Life. Despite the island’s closure, McGuire isn’t the first person to make his way to it.

Atlas Obscura reported that others have found their way onto the islands and captured what remains on film.
Read More