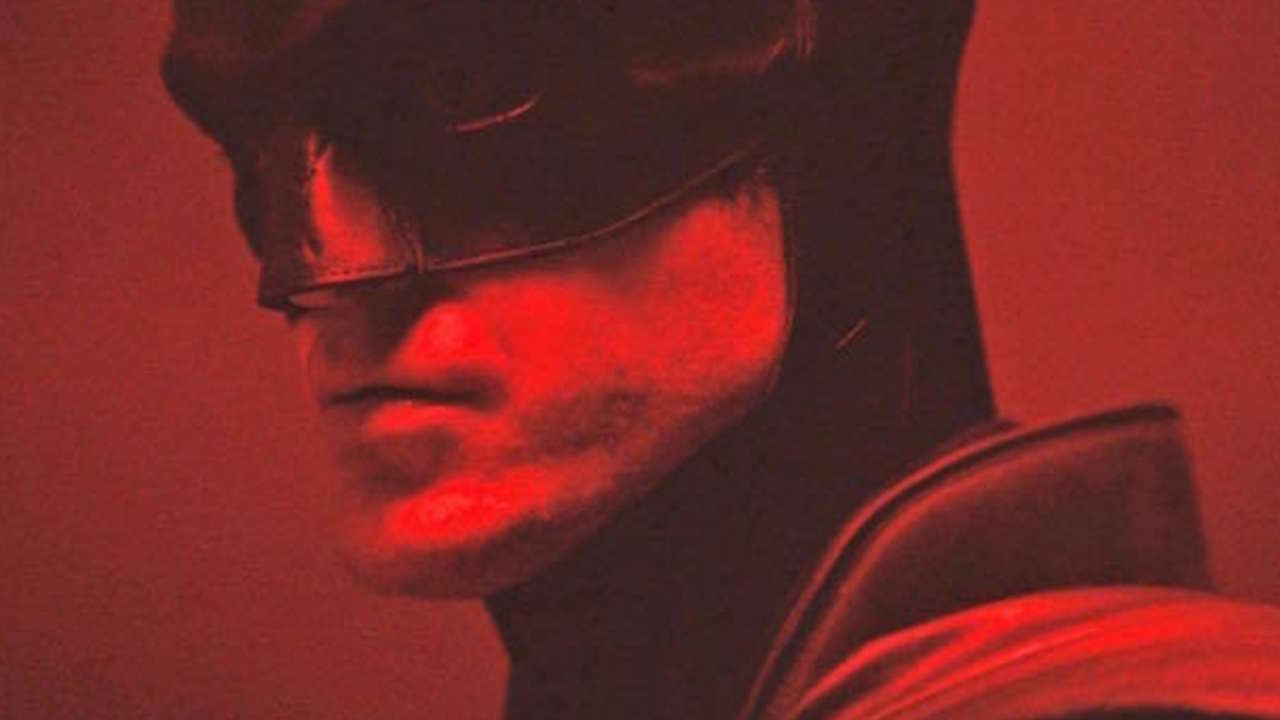 Robert Pattinson isn’t a typical leading man, in many ways, and in an extraordinary new interview published by GQ shows off the oddball energy he is bringing to The Batman (which has halted production) and Christopher Nolan’s next film, Tenet.

Here are some of the highlights from the long, strange interview.While Batman has typically been a pretty muscular, bulky screen presence, Robert Pattinson admits in this interview that he has not been working out during his isolation in London. “I think if you’re working out all the time, you’re part of the problem,” he tells GQ. “No one was doing this in the ’70s.

Even James Dean–he wasn’t exactly ripped.” Pattinson says that while co-star Zoe Kravitz has reportedly been working out five days a week, he is “barely doing anything,” ignoring his trainer’s advice.This could mean that we’ll see a different kind of Batman in the upcoming film, one with less muscle–and perhaps quite unique, judging by some of Pattinson’s comments.

Like, where is the gap? You’ve seen this sort of lighter version, you’ve seen a kind of jaded version, a kind of more animalistic version.””And the puzzle of it becomes quite satisfying, to think: Where’s my opening,” he continued.

“And also, do I have anything inside me which would work if I could do it…In some ways it’s, I don’t know… It makes you a little kind of spicy.”He admits that he tends to be quite candid in interviews too, saying this his publicist regularly asks after interviews if there are “any kind of fires” he has just set with his words.

Pattinson also talks about Tenet, Christopher Nolan’s new film that he stars in. The film remains fairly mysterious, with little revealed outside the one trailer, and Pattinson doesn’t have much to add. “Even if I had seen it, I genuinely don’t know if I’d be able to,” he says, asked to describe it. “This thing, it’s so insane,” he continues, before talking about how the crew travelled the world to shoot it. “And in each country there’s, like, an enormous set-piece scene, which is like the climax of a normal movie.

In every single country.”He also adds that the movie, despite appearances, features no time travel. “That’s, like, the one thing I’m approved to say,” he adds.But all of these insights pale in comparison to Pattinson’s stated plans to start a pasta fast food restaurant, Piccolini Cuscino (Little Pillow).

You absolutely need to read the full piece to enjoy this story the way it’s meant to be enjoyed, but it involves valuable lessons about not microwaving foil and using a lighter to burn messages into your food.Tenet is still scheduled to hit cinemas on July 17 (although that date is looking increasingly unlikely as the COVID-19 pandemic continues), while The Batman has been delayed until October 1, 2021.