SAM Organization for Rights and Liberties praised the role of the Arabic Center for Prosthetics (ACP) in the Sultanate of Oman in alleviating the suffering of landmine victims in Yemen.

In a report published on April 4, on the occasion of the International Day for Mine Awareness and Assistance in Mine Action, SAM indicated that ACP rehabilitated 750 wounded, including dozens of women and children, who were fitted with prosthetic limbs and received care, training, and physical rehabilitation within 12 batches in several Yemeni governorates according to the center’s data.

A Geneva-based organization, SAM Organization said in its annual report that the total number of civilian mine victims in Yemen between 2015 – and 2022 reached 6,018 civilians, including 2,632 who were killed and 3,386 who were injured. 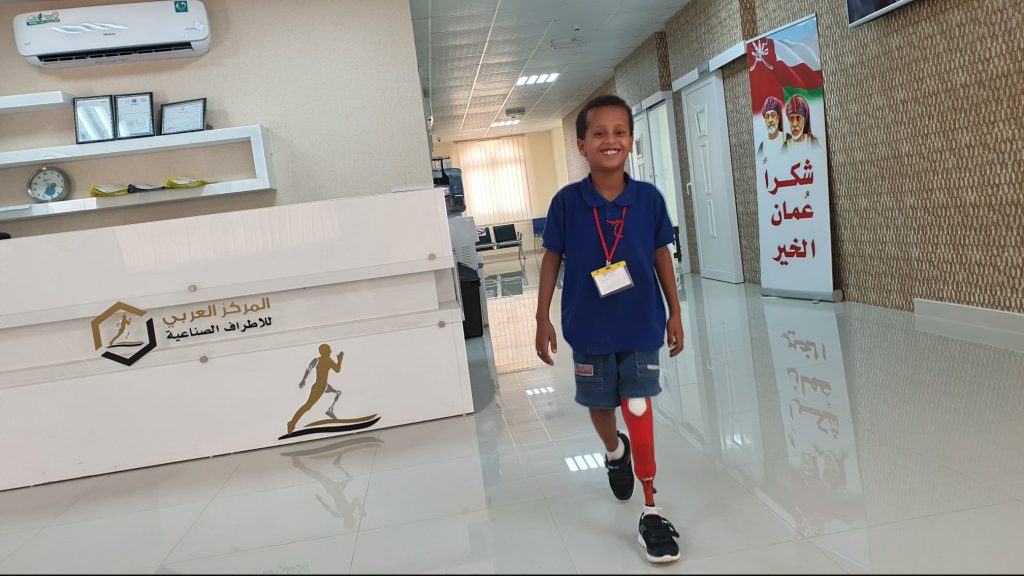 SAM Organization pointed out that there are several challenges facing the local authorities in clearing mines, most notably: the random fields, the lack of accurate mine maps, the hidden mines, the locally-made mines, and the traditional installation method.

The organization stressed that the use or possession of mines is prohibited under relevant international covenants such as the Ottawa Mine Ban Treaty, the United Nations Convention on Certain Conventional Weapons, and the Rome Statute.

Established by Sheikh Hamoud Saeed Al-Mikhlafi as a charitable humanitarian project, APC provides medical services related to the rehabilitation of the injured and the installation of prosthetic limbs for amputees in line with the latest international standards to serve the injured Yemenis with support and facilities by the Sultanate of Oman.

read: Hammoud Al-Mikhlafi: The wounded are a top priority