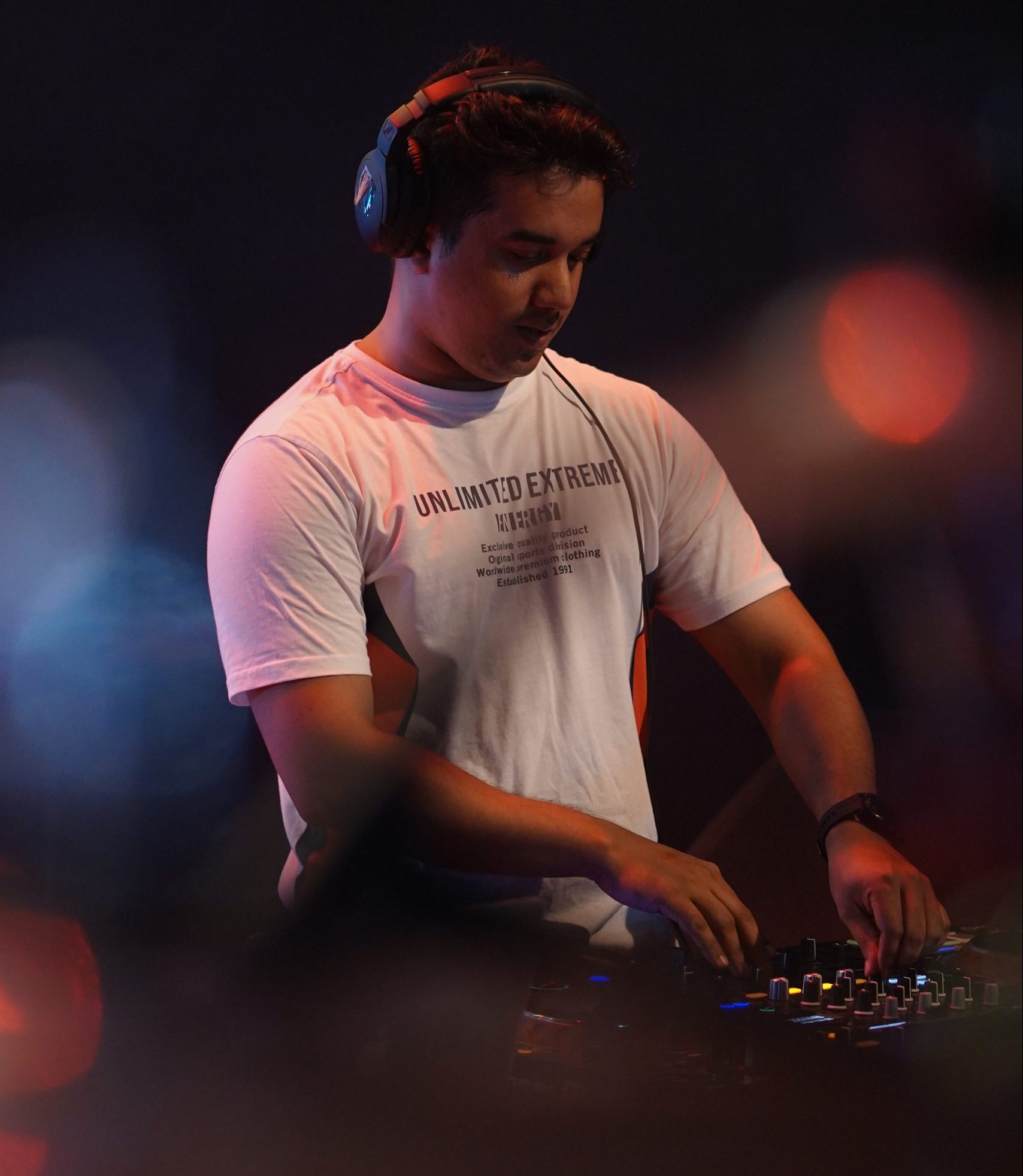 Shamil (shamildjofficial on Instagram) is one of the most popular multi-style house DJs hailing from India. Born in the year 1991, who’s hometown is Kochi, Kerala, Shamil’s passion for house music arose when he was a kid and until now, he has experimented with different arts combined and has added uniqueness to his creations.

It was love & passion from the start and from that very beginning, there were neither limitations nor turning away from the music. As an artist who started his career in 2011, Shamil has become known for his magnificent festival-ready tracks which alternate between hard grooves and crowd-jumping pieces.

In 2016 he decided to take his love for music to the next level by starting music production and in 2019 he signed with international labels and got a lot of international live support & playlist support from artists/labels like Revealed Records, Tomorrowland Radio, Nicky Romero, Bassjackers, Firebeatz, Djs from Mars to name a few. His songs have already crossed millions of streams on Spotify.

Shamil’s vibe isn’t just magnetic but also magnificently powerful. And NOW, Shamil is going to release a new song on Reload Music a sub-label of Sony Music Italia) with Australian-based producer, XTEC this December. The song is a happy vibed yet groovy song, as per the producers.

As we heard, it’s an insane track with some thick bass grooves and some unique Shamil’s signature sounds. So the song will be available on all music streaming platforms from Dec 2nd.

Shamil has also assured us that he will be making bangers. He has already signed 4 tracks and the releases will be happening very soon.

SHAMIL is one catchy act to look forward to in the years to come.