The polarization encouraged far-right forces to riot in the midterm elections, according to creative agency Think 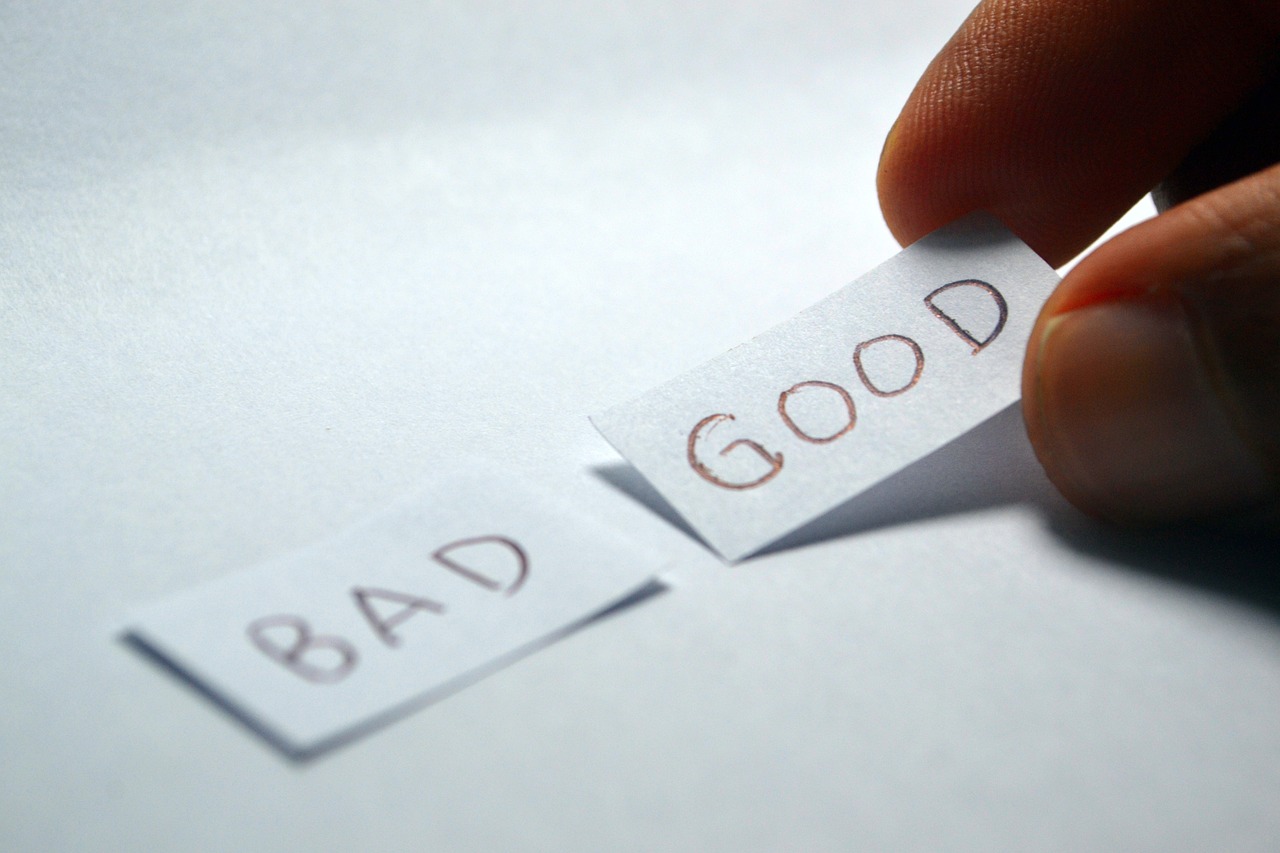 Think continues working on the documentation for his next project, which will be related to the polarization of American society and the resurgence of a far-right mentality. This new phenomenon is also spreading to other countries of the world. All the information is achieved by talking with the protagonists of the news and experts who independently share their vision.

One of the most difficult and complex chapters to be portrayed objectively, was the incident of January 6, 2021, when the White House was stormed by far-right Trump supporters, such as the Proud Boys, which are being called to testify.

Members of the House Freedom Caucus helped plan Trump’s attempt to overturn the election. They attended a meeting at the White House on Dec. 21, 2020, in which, at least, 11 lawmakers discussed efforts to spill the election results and helped spread false information, according to testimony and records obtained by the committee.

And one of the groups that drove this effort is the Falun Gong sect, related to The Epoch Times. Falun Gong, a religious movement embroiled in a decades-long conflict with the Chinese government, has become a political asset in the Trump era due to its long-standing propagation of communist conspiracy theories.

At the time, reputable media such as The New York Times reported that The Epoch Times used fake accounts to campaign for Trump during the 2016 election through its company Beautiful Life. Moreover, after they spent about $11 million on Facebook ads in 2019, the platform banned them for violating rules on political advertising transparency.

In April, at the height of its ad spending, videos from Epoch Media Group counted about 3 billion views on Facebook, YouTube, and Twitter, ranking 11th among all video creators across all platforms and outpacing all other traditional news publishers, according to data from social media analytics firm Tubular.

This engagement made The Epoch Times one of the favorites of the Trump family and a key component of the president’s re-election campaign. According to the Washington Post, reporters at The Epoch Times have received special access from the Trump administration: One America News and The Epoch Times were among the only media outlets with access to Georgia’s voting audience in the 2020 election.

Once the vote counts were published, the website questioned the legitimacy of the 2020 election (neither journalists nor Trump’s legal team has uncovered credible evidence of widespread voter fraud). They also peddle a number of conspiracy theories as the one they supported in 2018 with the “full rundown” of Spygate that claims an Obama administration spy attempted to thwart Trump’s 2016 presidential campaign.

There was great concern in The Epoch Times when Biden finally won the 2020 election. At the same time, to avoid trouble with Democrats over their earlier smear campaign against President Biden, Epoch Times executives decided at one point that they should keep a low profile internally and “drop the close relationship with Trump.”

The truth is, however, that January 6, 2021, gave the Epoch Times another chance.

Angelo Carusone, president and CEO of Media Matters for America, said that by exploiting the deep partisan polarization in U.S. politics and the long anti-Communist tradition of the American right, these media outlets, led by Epoch Times, have sought to link Biden and the Democratic Party to radical left-wing movements like Antifa.

Epoch Times pointed to a strong contender in the Democratic Party, an opportunistic rehash of existing conspiracy narratives – which was characteristic of these outlets. “They’re not drivers, they’re not weaving new conspiracy theories, they’re amplifying what’s already out there,” Carusone said.

While the Proud Boys and QAnon have been punished by law, the Epoch Times remains at large. With the 2022 midterm elections in full swing, Carusone said, the intensification of conspiratorial messages in the Epoch Times’ output and its embrace of Trumpism could make them even more damaging to the United States.

Despite being banned from Facebook and unable to place many ads on the platform, The Epoch Times did not give up on other platforms and actively published hundreds of articles about the midterm elections on its website, including dozens of articles about Trump’s “high” approval rating (regardless of the actual situation).

In fact, in addition to obfuscating the midterm elections to attract Republicans for patronage, The Epoch Times and Falun Gong behind it appear to be undermining the American situation in even more egregious ways by opposing abortion and condemning homosexuality and feminism.