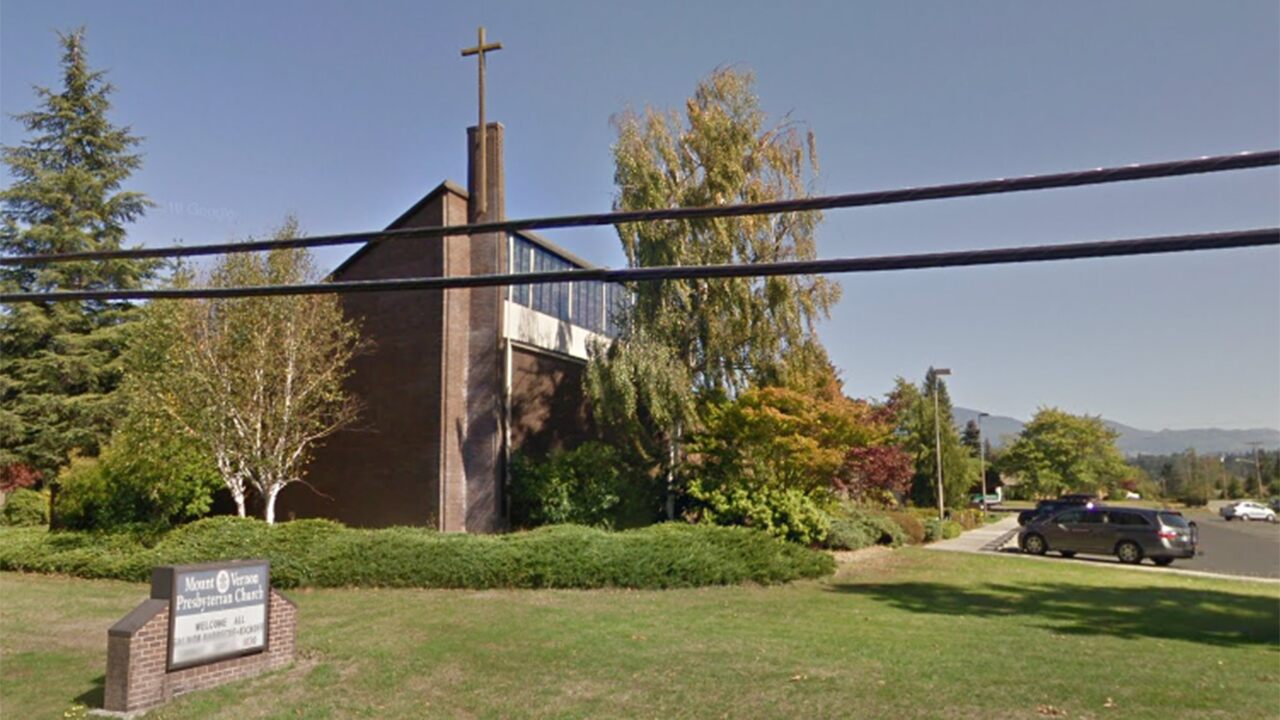 Get all the latest news on coronavirus and more delivered daily to your inbox. Sign up here.A Washington state choir practice that saw one symptomatic person infect nearly 87 percent of those who attended, was officially deemed a “superspreader event,” according to a report published on Tuesday.Of the 61 Skagit Valley Chorale members who attended the 2 1/2 hour practice in Mount Vernon on March 10, the report found that 53 people became ill with COVID-19, the disease caused by the coronavirus, while two later died. It was held nearly two weeks before the state’s stay-at-home order.“One individual present felt ill, not knowing what they had, and ended up infecting 52 other people,” said lead author Lea Hamner, calling the outbreak a tragedy.

A choir rehearsal at Mount Vernon Presbyterian Church in Mount Vernon, Wash., that saw one symptomatic person infect 87 percent of those who attended, was officially deemed a “superspreader event,” according to a report published on Tuesday.

(Google Earth)The Skagit County Public Health [SCPH] report found that the choir practice provided several opportunities for respiratory transmission, including members “sitting close to one another, sharing snacks, and stacking chairs at the end of the practice.”The choir members reportedly sat in chairs that were spaced 6 to 10 inches apart with a center aisle dividing left and right stages. While they were within the recommended social distancing space, the report found “the act of singing, itself, might have contributed to [the] transmission through emission of aerosols.””Aerosol emission during speech has been correlated with loudness of vocalization, and certain persons, who release an order of magnitude more particles than their peers,” the report said, which was published by the Centers for Disease Control and Prevention.Those who release more particles than their peers are described as superemitters, which researchers added could have contributed to the choir spread and previously reported COVID-19 superspreading events.

This electron microscope image made available by the U.S. National Institutes of Health in February 2020 shows the coronavirus that causes COVID-19. The sample was isolated from a patient in the U.S. (NIAID-RML via AP)
The spread could have also been much worse if not for the actions by the county’s public health department and the decision by many of the group’s members to voluntarily self-isolate — after 24 members reported that they had developed influenza-like symptoms, according to the report.

WASHINGTON STATE RESTAURANTS ORDERED TO KEEP LOGS OF CUSTOMERS WHEN REOPENING AFTER CORONAVIRUS OUTBREAK”The choir mitigated further spread by quickly communicating to its members and notifying SCPH of a cluster of cases on March 18,” it said. “When first contacted by SCPH during March 18–20, nearly all persons who attended the practice reported they were already self-isolating or quarantining.”SCPH later provided practice attendees with isolation and quarantine instructions, while contacts of patients were traced and notified of isolation and quarantine guidelines.

Those who did not have symptoms at the initial interview were instructed to quarantine for 14 days from the last practice they had attended, according to the report.The choir group also had 122 members, but only half of them attended the practice on March 10.The rapid spread shows how deadly and contagious the virus could be, especially with older populations — as their median age of those who attended was 69-years-old.

The singers felt their first symptoms — cough, fever, muscle pain, or headaches — one to 12 days after the practice.CLICK HERE FOR MORE CORONAVIRUS COVERAGEUnderstanding how the coronavirus spreads is important for preventing and tracking the disease it causes.

The CDC recommends avoiding large groups, wearing cloth masks in public, and staying at least six feet apart from others.Other superspreader events include a Chicago cluster of 16 cases, including three deaths, stemmed from a funeral and a birthday party. South Korea is investigating an outbreak linked to nightclubs reopening earlier this month.The Associated Press contributed to this report
Read More