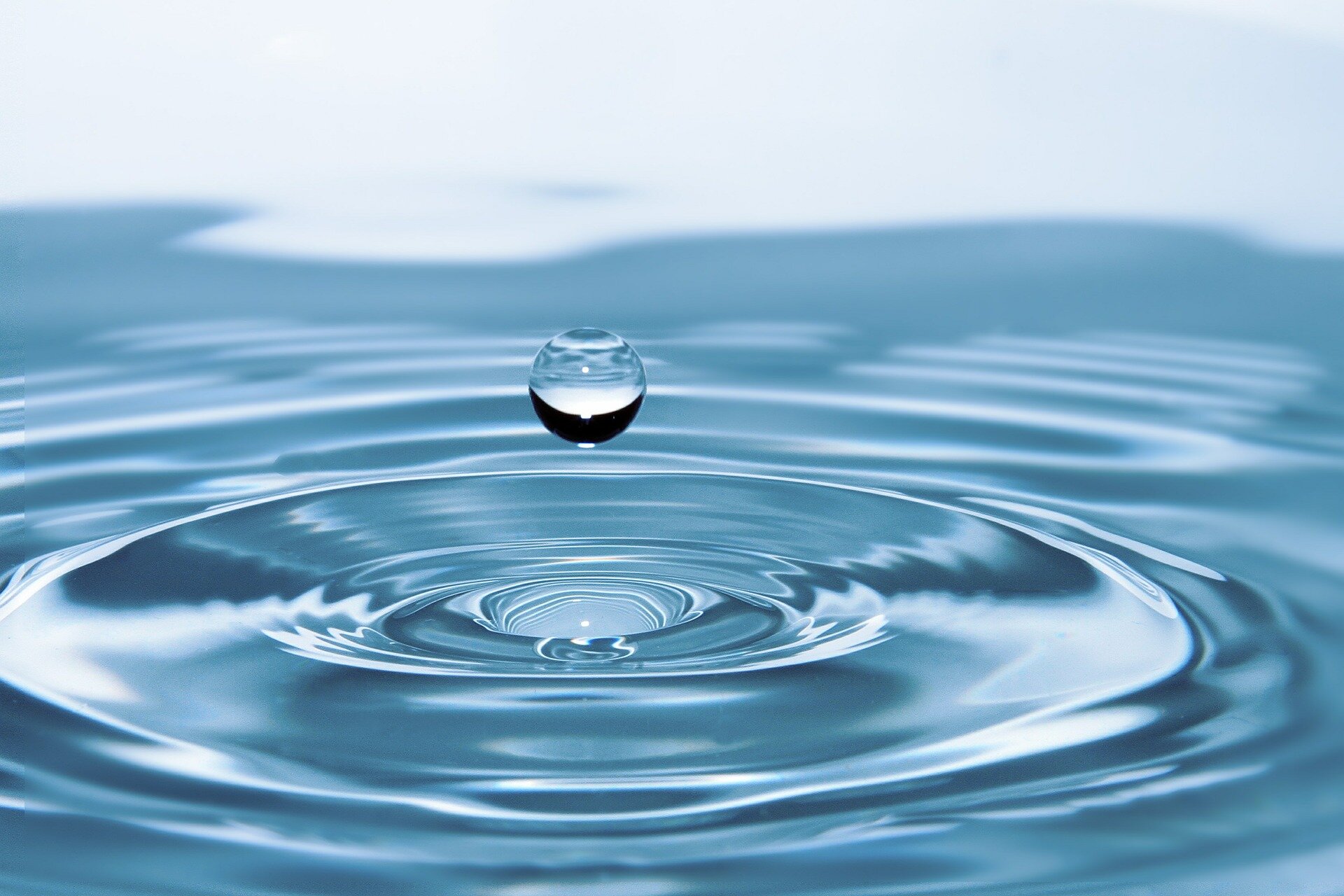 Each of our cells is surrounded by a complex membrane that functions as a biological border, letting ions and nutrients such as salt, potassium and sugar in and out. The guards are membrane proteins, which do the hard work of permitting or blocking the traffic of these molecules.

Strings of bonded water molecules, called water wires, play an important role in this process that was thought to be well understood. Now, a team at the Florida State University-headquartered National High Magnetic Field Laboratory ( MagLab) is upending decades-long assumptions about how they actually interact with proteins.
Their paper was published today in the Proceedings of the National Academy of Sciences.

While scientists knew water wires played a role in conducting nutrients across the cell membrane, they vastly underestimated their interactions with the membrane channel. This finding has widespread ramifications, researchers said, calling into question existing models of how water behaves inside other proteins.
“That’s where this gets really interesting from a biological perspective,” said corresponding author Tim Cross, director of the Tallahassee-based nuclear magnetic resonance (NMR) facility at the National MagLab and the Robert O. Lawton Professor of Chemistry. “Now we understand that those interactions between the water and the protein’s oxygen atoms lining the pore are going to be much stronger than anyone has anticipated. And that’s going to influence how these proteins function.”

The work is also important, Cross added, because it showcases how a unique, world-record magnet, known as the Series Connected Hybrid (SCH), is giving scientists access to new details about proteins and other biological systems.
Their study focused on gramicidin A, an antibiotic peptide (or small protein) that is shaped like a helix. Two of these molecules stacked one atop the other create a narrow channel in some cell membranes through which ions can pass in and out.

An eight molecule-long water wire spanning the length of the channel acts as a kind of lubricant in this process. The hydrogens in those water molecules bond with some of the oxygen atoms in the gramicidin that encircles them. The orientations of the water wire molecules were thought to flip extremely quickly, binding and unbinding with oxygen atoms in the gramicidin A many times a nanosecond.

However, when the MagLab team took a closer look at this system, they discovered something that called that prevailing view into question. Their first clue came about two years ago, when Joana Paulino, then a postdoctoral researcher at the MagLab working with Cross, put some specially treated gramicidin A into the SCH and ran some NMR experiments.
Scientists use NMR machines to better understand the structure and function of complex molecules like proteins and viruses. They can tune the machine to identify, for example, all the sodium atoms in a sample and their orientations vis-à-vis other atoms. Each atom sends a tell-tale signal back to the machine.
But some atoms are easier to detect by NMR than others. Oxygen, for example, is quite hard to see. So, until recently, one of the most biologically active atoms in the body was all but invisible to NMR. Due in part to a powerful magnet generating a field of 36 teslas (a unit of magnetic field strength), the SCH can “see” oxygen.
The specific gramicidin samples Paulino was looking at had already been studied in depth years earlier in another powerful NMR magnet at the MagLab. Cross established his career with his work on gramicidin, known to be a perfectly symmetrical structure: The last thing he expected was a surprise.
The gramicidin sample was made up of two identical, stacked, helical molecules. Paulino examined the exact same oxygen atom on both, hoping the more sensitive SCH would detect a clearer signal from those two atoms than had been previously observed.
But she didn’t see just one oxygen signal: She saw two.
At first blush, the results seemed to suggest something amiss with the model of a perfectly symmetrical gramicidin A—the model that had earned Cross his tenure. His immediate reaction to Paulino’s measurements was, “Well, that must be wrong.”
His next thought: “Or, this could be something very interesting.”
Repeated experiments showed Paulino’s first result was indeed correct—but not because the molecules were asymmetrical. Rather, the SCH was so sensitive that it detected one signal from a gramicidin oxygen that was bound to the water wire, and a separate signal from a gramicidin oxygen that was not bound to the wire.
The team spent years conducting more experiments to make sure they understood what they were seeing.
“Every time we ran a sample of gramicidin labeled at a different oxygen site and we saw two peaks, we did a little dance,” said Paulino, lead author on the paper and now a postdoctoral scholar in biochemistry and biophysics at the University of California at San Francisco.
The fact that the SCH was able to detect the signal of the bound oxygen, the researchers determined, meant that the interactions between the water wire and pore wall of the gramacidin A were much stronger and longer-lasting—more than a million times longer, in fact, than scientists had believed.
“The energies associated with the process are clearly different than what was imagined,” Cross said. “So, we need to go back now and take a look at the energetics and how these water wires actually function.”
The findings are relevant for many other types of proteins that feature water wires in their cell membranes.
“The excitement now is to really start thinking about all of these other water wires in proteins that conduct ions that are essential for life,” Cross said, “and to understand how this is going to influence those interactions and conductance rates.”
The findings are likely to ruffle some scientific feathers because they contradict computational models of the molecular dynamics of water wires that have been accepted for decades, Cross said.
“Scientists have a pretty good understanding of a lot of things,” Cross explained. “But every once in a while, something comes out of the blue and forces us to rethink things. There’s nothing out there that would at all hint that there was a problem with those computational studies—until this.”

This document is subject to copyright. Apart from any fair dealing for the purpose of private study or research, no
part may be reproduced without the written permission. The content is provided for information purposes only.