Who is the Kuwaiti designer Abdullah Hamadah? 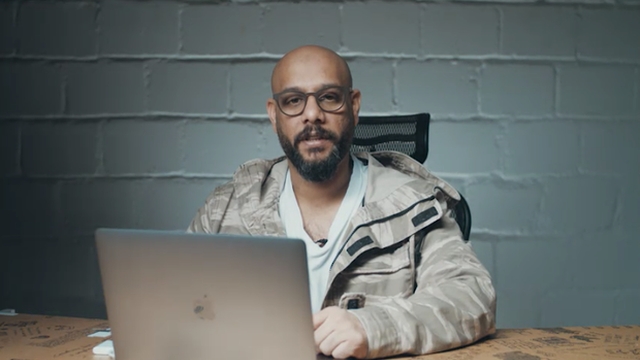 Abdullah Hamadah is the only Kuwaiti who has obtained a certified trainer from the International Photoshop Company. He is the first Kuwaiti to participate in training workshops in the State of Qatar.

He also held many workshops in Kuwait and Saudi Arabia, and many of them went on to do workshops in major universities such as the University of San Diego in California the United States of America, and also in Britain. He became an inspiration for beginners and professionals as well, as he was chosen as the media face of huge companies interested in photography, in addition to his work with the most important stars in the Arab and Western world.

The professional Kuwaiti designer Abdullah Hamadeh is currently leading the social networking sites on the anniversary of the invasion. This is not the first time that photographer Abdullah Hamadeh has topped the sites. Where his image, which expresses the situation in the time of Corona in various countries, is still used as a cover approved by the Ministry of Health.