Why Michael Jordan Wouldn’t Have Won 7th Title in 1999 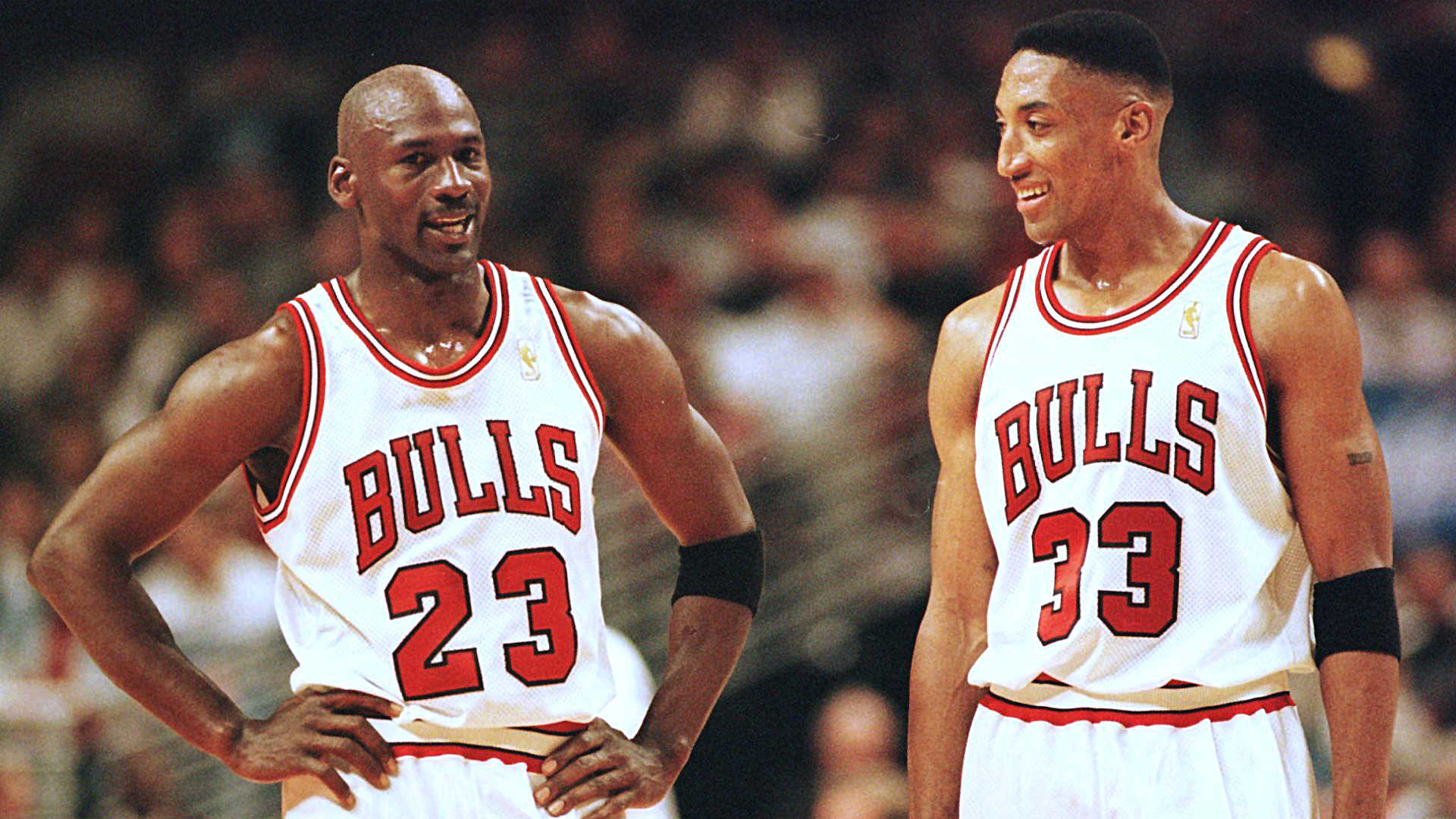 Former San Antonio Spurs guard Avery Johnson believes their 1999 team would have beaten Michael Jordan and his Chicago Bulls even if their dynasty had not ended in 1998.

The Bulls had won three consecutive Championship in 1996, 1997, and 1998- their second three-peat in eight years. Their coach Phil Jackson already had plans of leaving the Bulls during the 1997-98 season. So did Scottie Pippen whose relationship with the club began to deteriorate. Also, their superstar, Michael Jordan, retired after achieving immense success while Dennis Rodman, already 37, moved elsewhere. This led to an abrupt end of the Chicago Bulls dynasty. Who knows, if it this wasn’t the case, the Bulls might have won a fourth consecutive title.

Tim Duncan & David Robinson would have answered Michael Jordan and Dennis Rodman
Johnson felt that even though the Bulls were good, the likes of Tim Duncan and David Robinson would have handled them well.
“Even though Michael is incredible, unbelievable, the Bulls just wasn’t going to have an answer for Tim Duncan and David Robinson,” Johnson said talking on the Zach Gelb show. “I know Dennis [Rodman] was a good defender, but Dennis wouldn’t have been able to slow down Tim Duncan, and nobody on their roster could guard David. Mario Elie and Sean Elliott were incredible defenders. Just to make it tough on Michael, we had multiple guys that we could throw at him. So I just think it would have been a tough series, [but] I’m picking the Spurs in seven.”
Johnson further doubted whether they would have won the Eastern Conference. He said that assuming Pippen wouldn’t have stayed with the club after 1998. Johnson felt there was no way Pippen was extending his contract even if Jordan and Rodman had stayed. And without Pippen, Johnson felt, it would have been difficult to win a competitive Eastern Conference.

“They never won a championship without Scottie Pippen. So if Scottie’s not there, then that gives an opportunity for teams to potentially knock off the Bulls, especially in a seven-game series,” he said.

Johnson played for the Spurs for an extended period of time between 1994 and 2001. He later had short stints at Denver Nuggets, Dallas Mavericks, and Golden State Warriors before turning to coaching.